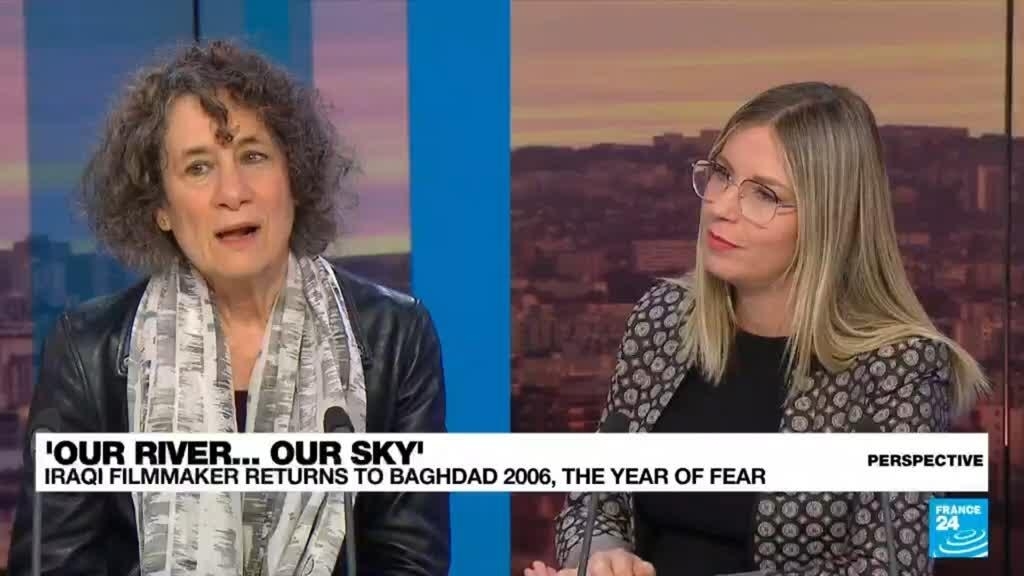 Maysoon Pachachi’s latest feature film explores the agonising decisions faced by an interwoven cast of friends and family living in Baghdad in 2006. The film’s narrative unfolds over the course of the last week of 2006, a timeframe that culminates in the execution of former Iraqi president Saddam Hussein. But this is not a film about justice, but about how normal people who find themselves living amidst the rubble of war come to answer the eternal question: to stay or to go?