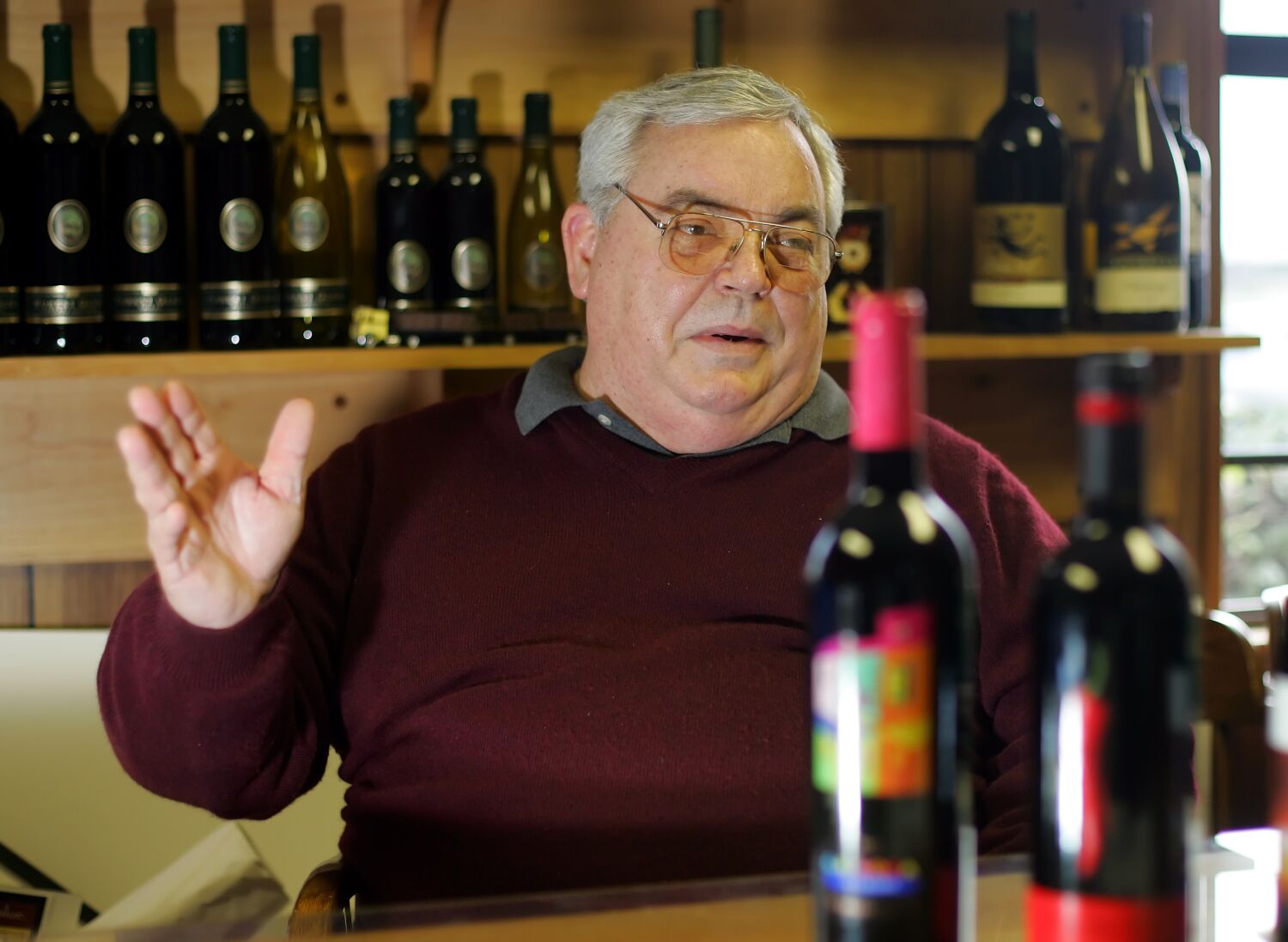 Fred Franzia once said that if you get a group of consumers together and have a blind tasting between his $2 wine and a pricier $10 wine, most wouldn’t be able to taste the difference.“If you can’t tell the difference or taste the difference, then why spend the money?” he said. It’s a question he posed and acted on in a blind move of his own in the middle of the grape surplus of the early 2000s, creating his Charles Shaw line of wines priced at a mere $1.99 at Trader Joe’s stores.The move was seen, mostly by the Napa elite Franzia so despised, as a fad that would quickly fade once the surplus ended. Instead, Franzia and his line of wine, which buyers affectionately knew as, “Two-Buck Chuck,” revolutionized the way wine was seen and sold across California and in the U.S. “I don’t make wine to put in a closet,” Franzia told ABC News in a 2009 interview after selling more than 500 million bottles of his discount wine. “We sell wine to drink.” Forever a champion of inexpensive wine, Franzia died early Tuesday morning at his home in Denair, Calif. He was 79. He is survived by his five children, Renata, Roma, Joseph, Carlo and Giovanna; 14 grandchildren; a brother, Joseph; and two sisters, Joellen D’Ercole and Catherine McFadden.Though noted for his counterculture moves as a businessman, Franzia came from California wine royalty. He was the nephew of Ernest Gallo, founder of E&J Gallo Winery, which today is the largest producer of California wine. For decades, his father and uncle ran Franzia Brothers Winery based in the Central Valley city of Ripon, where Franzia grew up working in the family’s vineyards, he told the New Yorker. But in 1973, the family sold their company to Coca-Cola, which used the brand to popularize boxed wines. Franzia, along with his brother Joseph, and cousin John Franzia decided to start their own wine company, founding Bronco Wine Co. Over the decades, Bronco acquired large swaths of land for its vineyards, becoming the fourth-largest wine producer in the state. With more than 30,000 acres of vineyards, Franzia relied on the company’s massive scale, along with aggressive efficiency, to keep the cost of his wine low. “We have vineyards where you drive three miles before you have to turn the tractor around,” Franzia told The Los Angeles Times in 2003. “Everything is done on a mass scale, correctly and efficiently.” The company’s bold business tactics were not without controversy. Bronco’s license was suspended briefly by state agriculture officials in 1985, a rare punishment, after other growers complained that the company was misrepresenting its grapes and wine. The company was found to have repeatedly used improper tactics to lower the prices it paid growers for their grapes, typically by refusing to take deliveries until the grape quality had deteriorated. Then, in 1994, Franzia and other Bronco executives were indicted on federal fraud charges for falsely claiming that their wine came from premium grapes, such as zinfandel, chardonnay or cabernet. Consumers were found to have paid about $55 million for the falsely advertised wine over a five-year period. Although five others were imprisoned, Franzia avoided incarceration by pleading guilty, paying $500,000 in fines and stepping down as Bronco’s president. Fred Franzia discusses his wine in a vineyard in Lodi, Calif., in 2003.(Los Angeles Times) Even so, the scandal hardly slowed Bronco’s growth. That next year, Franzia snapped up the Charles Shaw wine label when its owner, Charles F. Shaw, filed for bankruptcy. Over the next decade, Franzia turned the label into a stunning success.When his 2002 Charles Shaw Shiraz beat out 2,300 other wines to a win a prestigious double gold medal at the 28th Annual International Eastern Wine Competition, Franzia proved that it was possible to give consumers an affordable wine that didn’t sacrifice quality. Although consumers grew enamored with Bronco’s affordable wine, Franzia admitted that the attainable price was less a sign of benevolence and more a marketing strategy that he believed would prompt more consumers to buy more wine, thereby generating more profit. At a California wine industry gathering in Sacramento in 2016, Franzia continued to push for more affordable wine at restaurants, urging the industry to bring the price of wine down from the typical $40 bottle to $10, according to a report by the Modesto Bee. He said the move would ultimately attract more drinkers. “Give the consumer the chance to make the choice,” Franzia said.