Queen’s funeral: Which royals from Europe are attending and how are they related to Elizabeth II? 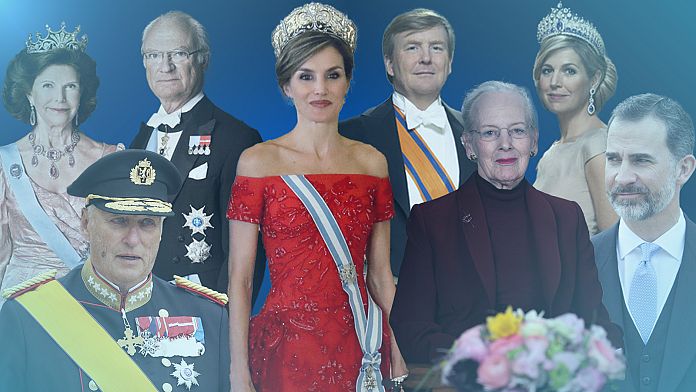