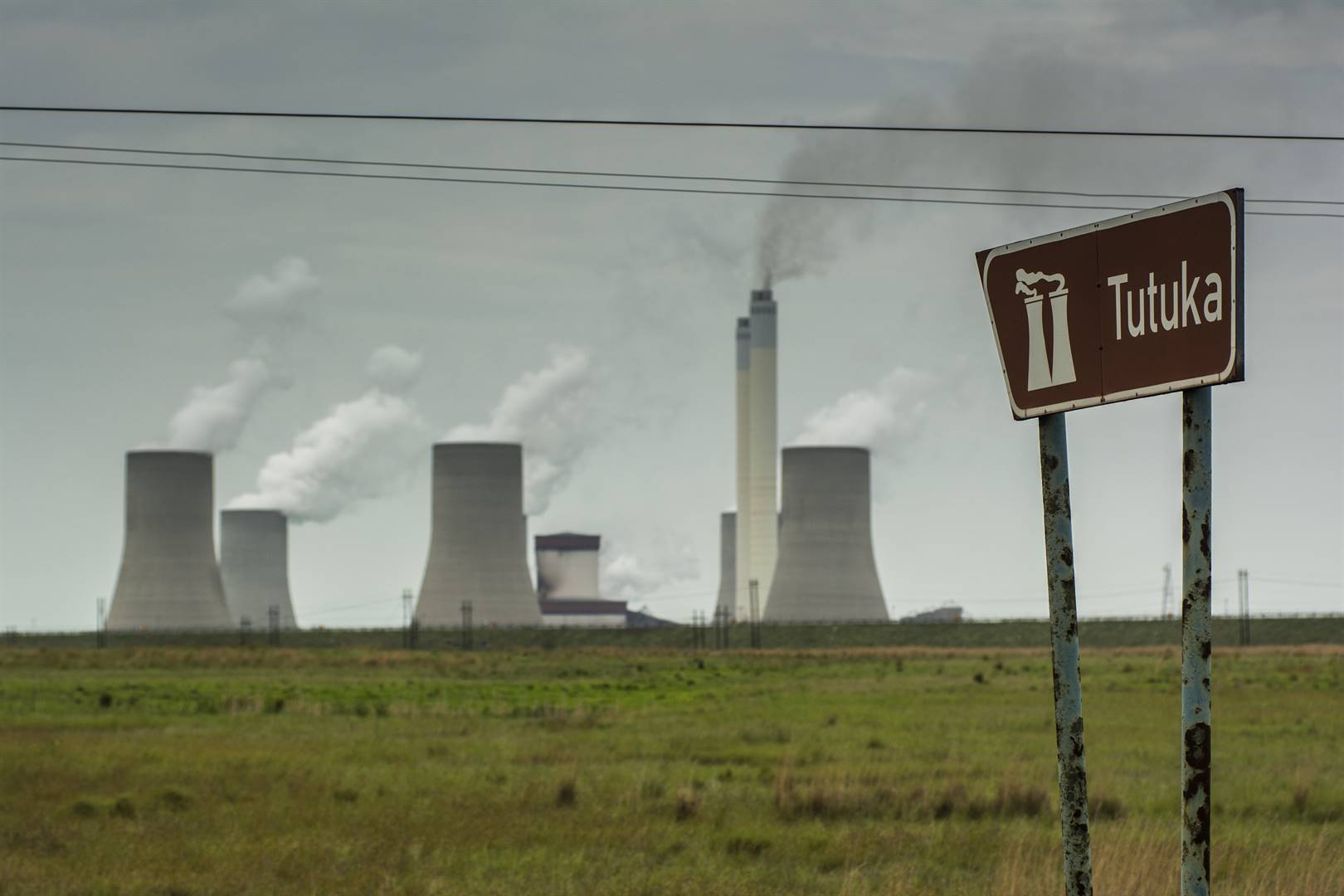 Less than a year after Eskom discovered an oil crime syndicate at its Tutuka power plant in Mpumalanga, an employee was arrested after more oil thefts were discovered at the plant.

On Monday, Eskom’s employee appeared in court after 10 oil drums, valued at R800,000, were stolen.

Eskom said that following an internal investigation and with the support of the Hawks, the employee appeared at Standerton Magistrate’s Court and was remanded in custody for a bail request.

“We will make sure that the bail is denied and that the employee faces the full force of the law,” said Karen Pillay, general manager of Eskom Group Security.

Last year, Eskom discovered that a union was stealing around R100 million of oil a month from Tutuka.

In a separate incident at the Matla power plant, cleaning contractors were arrested for allegedly theft of copper cables which they placed in a waste container.

“The suspects were under the watchful eye of investigators who pounced on them when they attempted to remove the container from the area,” Eskom said in a statement.

We live in a world where fact and fiction are confused

In times of uncertainty you need journalism you can trust. For 14 free days, you get access to a world of in-depth analysis, investigative journalism, first-rate opinion, and a host of features. Journalism strengthens democracy. Invest in the future today. You will then be charged R75 per month. You can cancel at any time and if you cancel within 14 days you will not be charged.