The USC NIL collective closes after the death of its founder 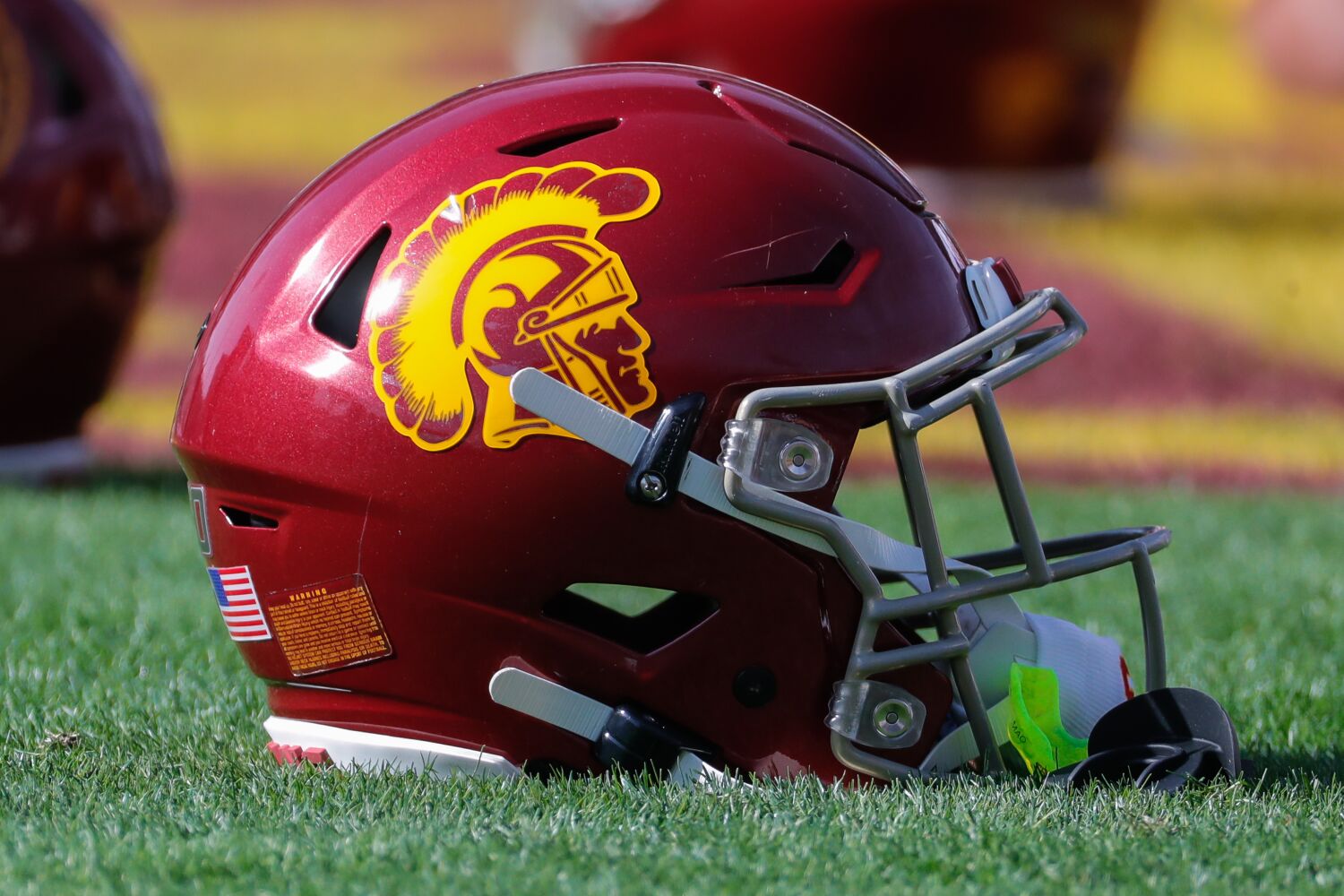 A few days before he died, Dale Rech answered a call from his hospital bed.

Bill Hadden wanted to discuss Student Body Right, the collective by name, image and likeness that he and Rech launched at USC in August against the will of the university. Namely, Hadden feared it was falling apart.

The USC and its internal NIL operation, BLVD, had made it clear on many occasions that it viewed the Student Body Right and its plan to pay every Trojan football player “the equivalent of a basic salary” as an existential threat. Earlier that week, Rech had received another call from his hospital bed, this time with Mike Bohn, the athletic director of USC, who had remained steadfast in his belief in the potentially harmful presence of a collective run by donors.

Open opposition from the USC has made things difficult, Hadden admitted. The fundraiser turned out to be more of an uphill battle than expected. Several potential donors, Hadden said, have expressed concern to him about the repercussions of the school if they supported Student Body Right.

Then there was the question of Rech’s health. His kidneys were failing. He had a blood clot in his calf. Doctors were discussing the insertion of stents into his heart. Hearing him on the phone that day, Hadden worried: his friend didn’t sound right.

Giusto was the one who had wanted the existence of the Student Body. He had fought for weeks from his hospital bed to keep the collective alive, even offering at one point to tackle the first year himself. But now his health was deteriorating. Haden asked if he was physically capable of carrying it further.

“I don’t think I am,” Right admitted.

It was the last conversation the two longtime friends were going to have. Right died a few days later, on September 26th.

“I think he knew deep down that he was preparing to leave,” Hadden told the Times. “This kept him going. He thrived on it.

Until his health began to deteriorate last month, Rech hadn’t offered much indication that he was planning to shut down the new collective. In several conversations in August and early September, Rech shared with the Times plans to expand Student Body Right, using the defunct Trojans alumni club as a fundraising network. With an eye to that future, the collective had applied for – and obtained – status as a 501c3 charity. He also signed a partnership with the NIL Opendorse market, which was supposed to handle compliance and other logistical issues for the collective. Other deals were in the works.

But the obstacles were evident even before Rech spent the last month of his life in the hospital. In his last call with the Times, Rech wondered aloud if those efforts were worth it.

Right told the Times before his death that, since August, he has had conversations with Bohn and Mike Jones – the CEO of Stay Doubted, the external media agency that partnered with USC to create BLVD – about working in concert with the university in domestic operation.

But the administrators remained steadfast in their opposition. Bohn and Jones expressed concern to the Times after its launch in August that any collective outside the university’s oversight would call for scrutiny of the NCAA.

Rech, in response, insisted that Student Body Right had no plans to get involved in recruiting, where the NCAA rules governing the NIL regularly tarnished.

“This is an autonomous collective, with no affiliations or ties to the university,” Rech said in August. “The NCAA cannot go back to college as long as we are in good standing and stay within what the NCAA and state guidelines require. There is no backlash on our part on the university. They just want control. “

Meanwhile, BLVD was officially launched in late August, advertising itself as a “collective plus”.

“We firmly believe in the BLVD concept, not only for what it can do for our student-athletes, but also to make sure we stay within the rules, and having people who have been in this industry and are experts in this field is a lot, very important to us, “American football manager Lincoln Riley said in August when asked about the new donor-run collective.” Listen, this is new to all of us. It’s still evolving into all kinds of locations across the country and I am confident that we will be able to bring everyone together and make sure it is a united effort. “

Resentment grew between the two sides as Student Body Right went ahead with plans to pay Trojans football players a base salary of $ 50,000 starting in January.

But those plans were never realized.

Hadden hasn’t entirely given up hope that the Student Body Right will one day get back on its feet. But without Rech – and his rolodex of contacts with former USC students – ushering in the collective, any path forward for Student Body Right remains unlikely.

Hadden is still convinced, however, that USC and its now defunct collective could have worked together if circumstances had been different.