‘We will not back down’: Kamala Harris slams GOP on abortion 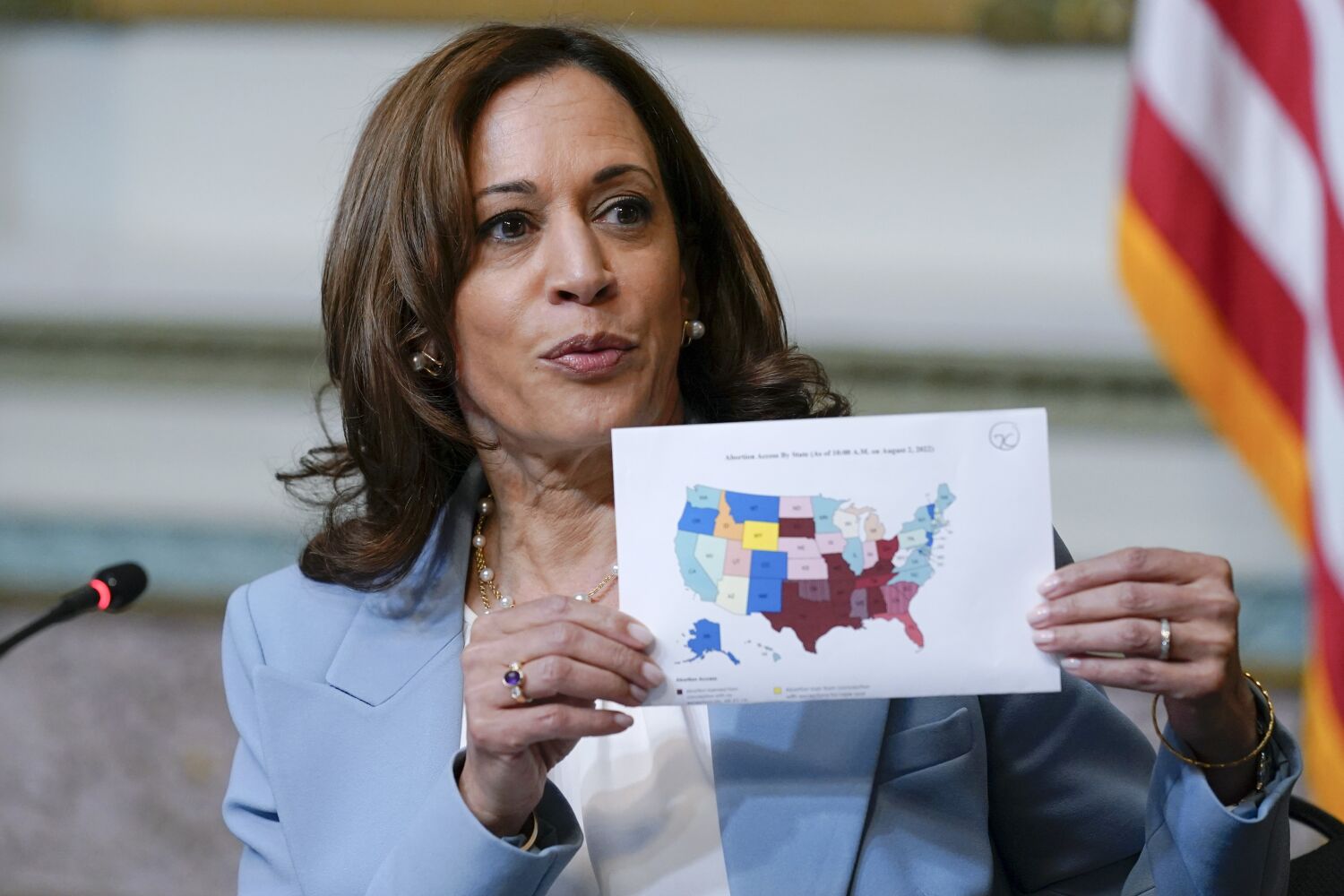