In the wake of massive layoffs, tech workers reconsider their future 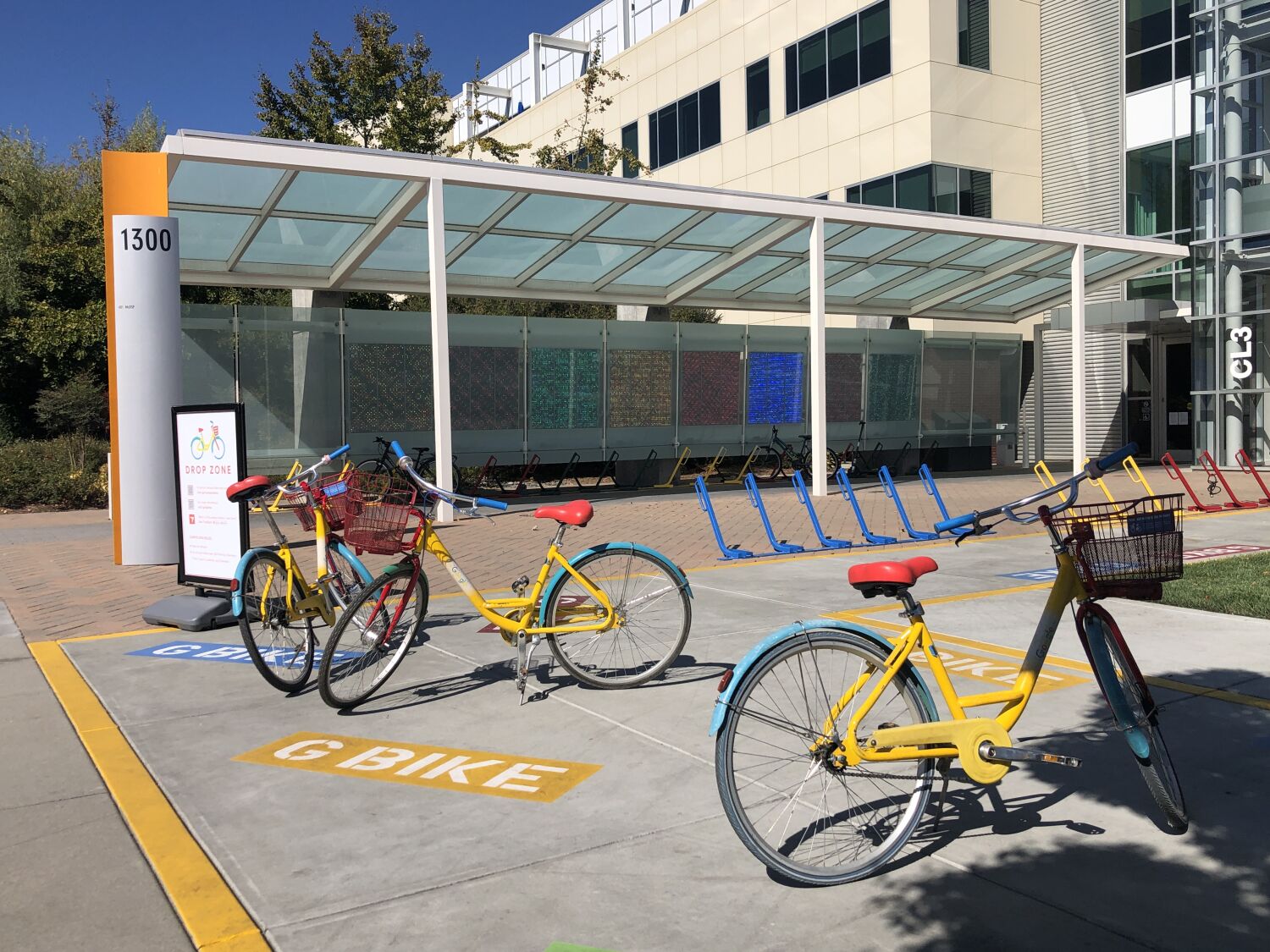