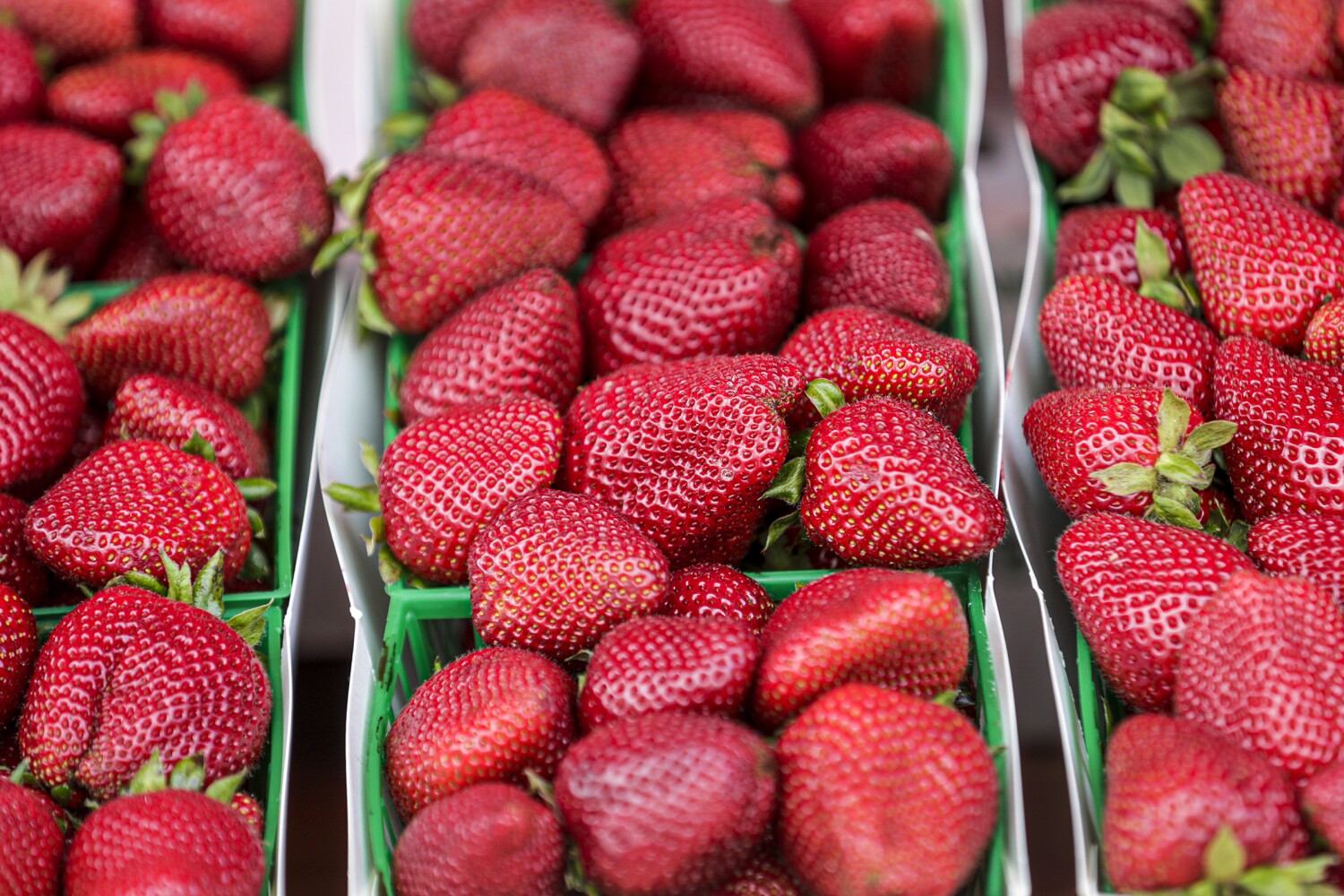 Public health officials are investigating a hepatitis A outbreak linked to strawberries with 17 reported cases nationwide, including 15 in California, according to the U.S. Food and Drug Administration.Fresh organic strawberries under the FreshKampo or HEB brand labels are the likely cause of the outbreak, according to investigations showing that patients in California, Minnesota and Canada reported buying FreshKampo or HEB strawberries before becoming ill. Canadian authorities reported 10 cases in the provinces of Alberta and Saskatchewan.Recorded illnesses range from March 28 through April 30, and the affected strawberries would have been sold between March 5 and April 25, the FDA said. Though the strawberries are past their shelf life, anyone who froze FreshKampo or HEB strawberries should not eat them; if anyone isn’t sure of the label of their strawberries, they should also throw them away, the FDA said.Anyone who ate those strawberries in the last two weeks and had not been vaccinated against hepatitis A should consult a doctor to determine whether they will need post-exposure prophylaxis (PEP), which can stave off infection in unvaccinated people. Twelve hospitalizations have been reported in the U.S., according to the FDA, which is investigating the outbreak with the Centers for Disease Control and Prevention, the Public Health Agency of Canada and the Canadian Food Inspection Agency.Hepatitis A symptoms include fatigue, nausea, vomiting, abdominal pain, jaundice, dark urine and pale stool. Typically, people infected with hepatitis A recover within two weeks, but in rare cases the infection may become chronic, which can lead to more serious health problems, including liver failure and death, according to the FDA.According to the FDA, the strawberries were sold at retailers, including, but not limited to, Aldi, HEB, Kroger, Safeway, Sprouts Farmers Market, Trader Joe’s, Walmart, Weis Markets and WinCo Foods.The investigation is ongoing and could expand to include more products.Earlier this month, the FDA recalled Jif peanut butter products produced at the J.M. Smucker Co. facility in Lexington, Ky., due to potential salmonella contamination. That recall now extends to candy and other products made with peanut butter from the Jif makers.