Global recession imminent: Here’s what it will mean for South Africa 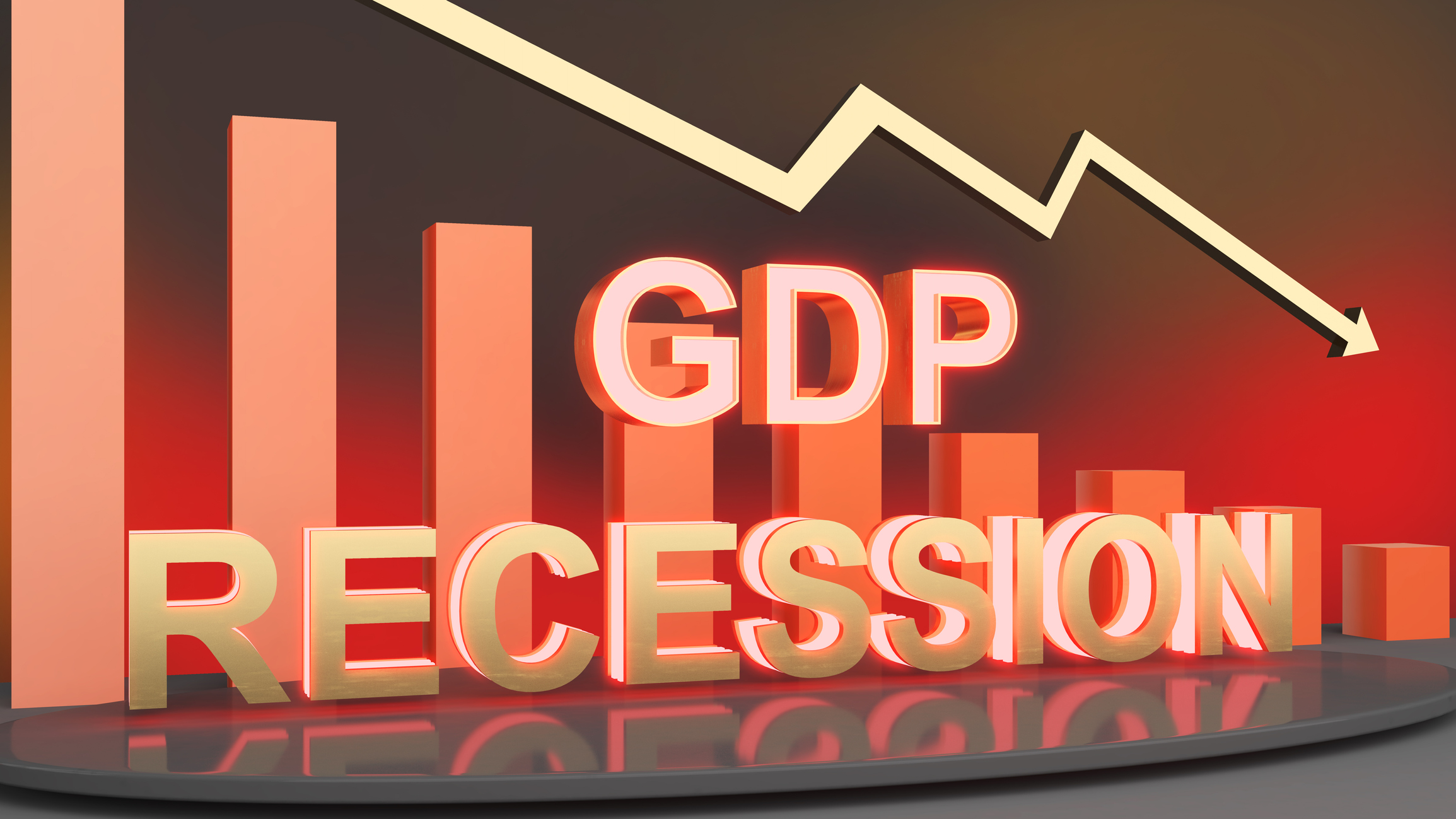 A global recession seems to be on the cards, which begs the question, what would this mean for South Africa? Central banks around the world are hiking interest rates to battle rising inflation, with recessions expected in the US, UK and Europe in the next year, while the Reserve Bank is also expected to increase the repo rate in South Africa by 75 basis points next week. Interest rates around the world are rising at an alarming pace, as central banks admit that inflation is becoming more ingrained, rather than just a series of transient shocks. For many, this feels…

A global recession seems to be on the cards, which begs the question, what would this mean for South Africa?

Central banks around the world are hiking interest rates to battle rising inflation, with recessions expected in the US, UK and Europe in the next year, while the Reserve Bank is also expected to increase the repo rate in South Africa by 75 basis points next week.

Interest rates around the world are rising at an alarming pace, as central banks admit that inflation is becoming more ingrained, rather than just a series of transient shocks.

For many, this feels like the dawn of a new regime in monetary policy and financial markets, says Azad Zangana, senior European economist and strategist at Schroders.

The US Federal Open Market Committee (FOMC) raised the federal funds rate by 75 basis points to take the range to 2.25%–2.50% at its July meeting.

Zangana says this means that the most important interest rate for the global economy has risen five-fold in the space of just three months.

“This had a very negative impact on government bonds worldwide (with yields rising and prices falling), but also risk assets, such as share prices.The European Central Bank (ECB) raised all of its main interest rates by 50 bps, ending eight years of negative interest rates in the process. Even the UK’s Bank of England (BoE) surprised the market by raising rates by more than the market had expected.

No more zero or negative interests

Zangana says the era of zero or even negative interest rates is over.

“A definitive regime shift has occurred, taking us into a new era. More seasoned investors may see this as a return to more normal times, akin to the period before the global financial crisis in 2008, but that is yet to be seen.”

He says it could be that the stagflation (a period of persistently high inflation combined with high unemployment and stagnant demand) experienced in the late 1970s and early 1980s may be the more appropriate comparison.

“Inflation is now one of the biggest concerns for households when considering their own financial situations. Politicians are discovering that they are not immune from blame, as voters, who have become used to government help during difficult periods in recent years, now expect government support once again. With central banks seeking to tame high inflation, monetary policy is constrained, leaving governments to ease the pain of higher inflation where possible.”

Cost of living crisis in UK

In the UK, rising inflation has been dubbed the “cost of living crisis”, as home energy bills are set to triple in a two-year period.

Zangana says Europe is facing an even more acute crisis, with energy supplies from Russia being threatened against the background of the war in Ukraine. Governments across the region are scrambling to find ways to help households, especially those on low incomes.

He says the global economy is facing its worst year since the financial crisis of 2009.

“We have downgraded global economic growth markedly in the new Schroders baseline forecast, with recessions now predicted for the US, the eurozone and UK, while most emerging markets will also see slower growth.”

“We downgraded US economic growth from 2.6% in May to 1.7% for 2022, significantly lower than market estimates of 2.1% growth. We expect the US economy to slip into recession over the first three quarters of 2023, with economic output set to contract by 1.9%, before returning to growth.”

Unlike the US, Europe’s recession is not going to be caused by domestically generated inflation and rising interest rates, he says, but instead spiralling energy costs related to the war in Ukraine are now severe enough to cause a dip in output.

In comparison to the US and eurozone, the UK seems to sit somewhere between the two. Economic growth has been more resilient of late and there is more evidence of inflation pressures broadening out. However, the UK is also forced to endure high European energy prices, which are going to hit households with a lag due to the government’s energy price cap.

ALSO READ: Repo rate increase will hurt consumers with debt, but benefit those with savings

SA inflation lower than US, UK and Europe

Kevin Cousins, head of research at PSG Asset Management, also says inflation in the US, UK and Europe is back at levels last seen in the early 1980s and 1970s, with South Africa also experiencing elevated inflation, although our rate is below that of the US, UK and Western Europe, a rare event last seen in 2003/4 and before that in the 1970s.

However, he says there is a world of difference between how markets are pricing the future inflation risk in different economies.

“Even if inflation stays elevated, a holder of SA government bonds will still make attractive real returns as inflation is priced to get worse. By contrast, in developed markets, bond pricing assumes inflation will be rapidly brought to heel.”

Cousins believes that the combination of the Federal Reserve’s rate hikes restraining demand and base effects will no doubt temporarily lower inflation but will not alleviate long-term price pressures.

“Sustained long-term price pressure stems from many years of under-investment in real economy sectors, such as energy, materials and shipping, as well as a tightening US labour market, massive resource requirements for the looming energy transition and the onshoring of global supply chains. Addressing these will require substantial new investment and it would take many years to make an impact.”

Recession in US imminent

How likely is a US recession? “The rapid increase in rates in the US already had an impact on the economy, leading economic indicators showed a sharp slowdown in activity and yield curves just inverted possibly indicating an approaching recession.

Financial markets are now explicitly pricing in an imminent recession and a pivot from tightening to easing by policymakers, with the Fed Fund futures curve pricing in nearly 75 basis points of rate cuts starting as soon as early 2023.”

What does this mean for South Africa? Cousins says the significant probability that the next recession is mild (more like 2001 than 2008) is not appreciated by the market consensus and economically sensitive sectors have been aggressively sold off.

“We believe there are attractive opportunities in equities, including supply-side favoured sectors like materials and energy. Locally equities are attractively valued and remaining invested makes sense. Assets, such as developed market bonds, are likely to be sources of risk rather than safe havens, given a stagflationary environment.”