If you want flexible SOE council members to “behave” then say like this: Mavuso on Eskom showdown 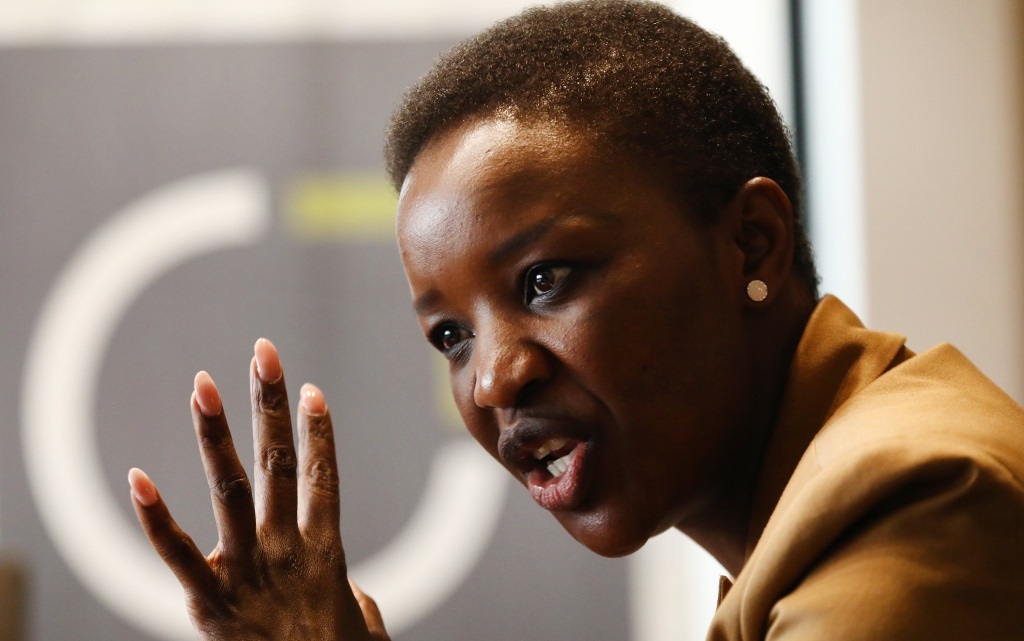 Eskom board member and head of Business Leadership SA (BLSA) Busisiwe Mavuso said on Monday that she will not be treated like a child and was asked to “act” when CEO André de Ruyter and the board were accused of the historical problems of utility.

He was talking to Radio 702’s Bongani Bingwa about his confrontation with Parliament’s Standing Committee on Public Accounts (Scopa) on Friday, Mkuleko Hlengwa, after claiming that the ANC-led government created “the mess” in which it find Eskom. She was then asked to leave the meeting.

“I’m not going to be told to act like I’m a mean 12-year-old schoolgirl. For crying out loud, I don’t even talk to my 10-year-old like that,” she told Bingwa.

“If we want the SOEs to be full of people who will behave well and who will be flexible (…) we have to say so. We have to make appointments accordingly. I don’t sit on that Eskom board as an ANC employee, as he [Hlengwa] it puts it, apparently. It is that thought that is problematic. When we come to those tips, we sit there as independent professionals. “

Friday’s meeting was the culmination of Scopa’s visit to various Eskom facilities last week as part of his oversight duties.

Mavuso’s reaction was in response to criticism from the committee, displeased after his visits to the problem stations Medupi and Kusile, that someone had to answer for the delays there.

On Monday he said Scopa had the right to summon anyone, and “if there are any answers you want about the Rand 300 billion mess. [of Medupi and Kusile]which cannot be solved by this advice. “

“Eskom is not working and not fulfilling its main mandate, which is to supply electricity to the grid. So who else do we ask? These questions go to the board and the executives.”

She said some “in their political capacity” agree with her that Eskom is a “mess of the ANC”.

“This is not up for debate. He raised the right question in the wrong encounter with the wrong people.”