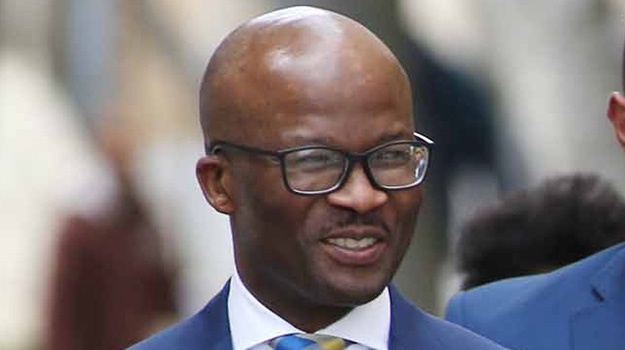 The director-general of the National Treasury, Dondo Mogajane, who has served government for 23 years, will leave on 7 June when his contract expires.

Finance Minister Enoch Godongwana, who had hoped that Mogajane would stay for a little longer, announced the departure to staff this week.

In a statement on Thursday, Godongwana thanked Mogajane for his service:

Mr Mogajane has served the National Treasury for 23 years of which the last five years have been as the Director-General. Under his leadership, the National Treasury has successfully navigated unprecedented challenges. He has been a dedicated and committed leader who has guided the department in delivering on its mandate of ensuring fiscal sustainability and he is leaving at a time when public finances are recovering from the COVID-19 induced shock.

Mogajane said in an interview on Thursday that he believes that he has done his time in government and wants to move on. This would give others the opportunity to lead and bring in fresh ideas and fresh energy, he said.

In a recent interview with Talk Radio 702, shortly before the final decision was made, Mogajane said it would have been unfair if he had been pressurized to stay.

“I’ve demonstrated my patriotism and my commitment. I don’t expect anyone to say I am letting them down. It is not about letting people down. It is about saying I have done my job, let my contribution be in other ways. We will be responsible in the way we [hand over].”

Godongwana said that the process to recruit a new DG had already commenced and “the department is confident that a worthy successor will be appointed.” Several other senior positions that have been vacant for some time would be filled “imminently”.

“The National Treasury has a deep reserve of skilled officials with extensive experience who will continue to deliver on the service delivery obligations of the department.”