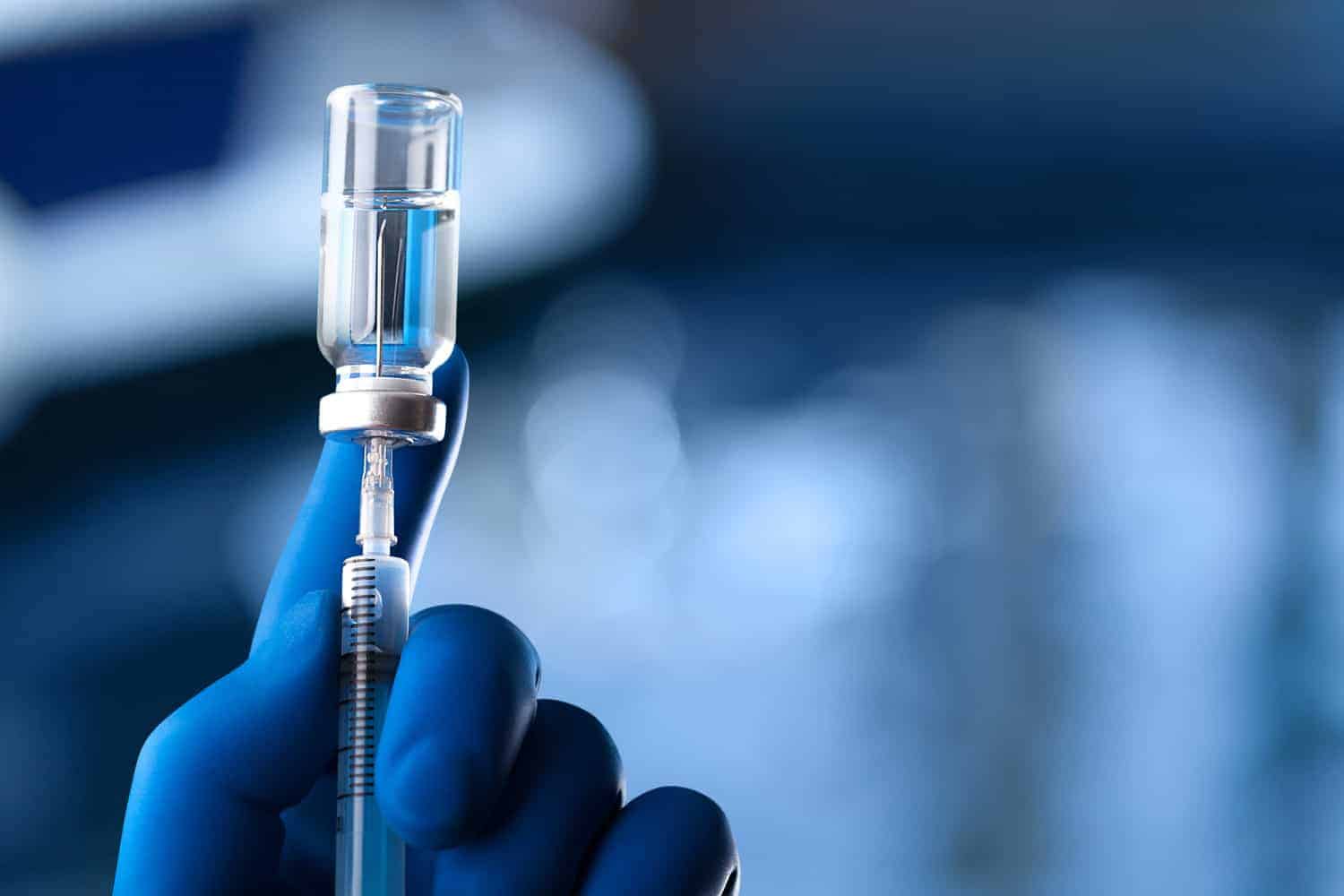 The National Institute for Communicable Diseases (NICD), a division of the National Health Laboratory Service, has reported 3,801 new cases of Covid-19 in the past 24 hours.

This brings the total number of laboratory-confirmed cases to 3.944,845. This increase represents an 14.9% positivity rate.

“Due to the ongoing audit exercise by the National Department of Health (NDoH), there may be a backlog of Covid-19 mortality cases reported,” said NICD.

25.164,138 tests have been conducted in both public and private sectors.

There has been an increase of 112 hospital admissions in the past 24 hours.

WHO countries seek better guard for next pandemic

Countries meeting at the World Health Organization this week are thrashing out how to prepare for future pandemics — amid warnings that the planet is wide open to the next crisis.

Citing the monkeypox outbreaks in non-endemic locations, he told countries that the spread of the virus was “directly related to our inability, or unwillingness, to manage those risks earlier in their cycle of epidemic generation”.

At this week’s annual World Health Assembly of 194 member states — the WHO’s decision-making body — countries want some progress on filling the gaps in alertness and readiness that helped Covid-19 spread worldwide, killing millions and trashing economies.

Covid-19 testing has dropped off dramatically in many countries in recent months, meaning the virus could be spreading and mutating under the radar.