Does crypto have a future in India

Hi, Apoorva Mittal in Mumbai. We are recapping a crazy week for the cryptocurrency industry having broken a bunch of exclusives in the past few days.

India may not have imposed an outright ban on crypto as China has, but the actions of regulators are certainly pushing the industry to a slow death.

Finance Minister Nirmala Sitharaman said in post-budget interviews that the government saw the crypto industry as a source of revenue, but by the looks of it there may soon be no industry left to tax. 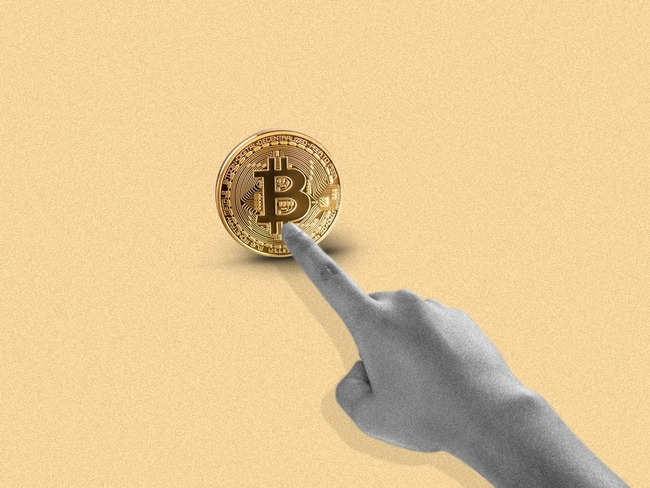 Trading volumes plummet: Over the last two weeks, ET has been on top of each development facing the crypto trading platforms. We conservatively estimated that from April 1, when the new tax rule came into effect, trading volumes would fall by up to 50%. But what actually happened was a bloodbath. WazirX, India’s largest exchange by volume, saw its business nosedive by up to 90%.

Existential threats: The oppressive tax regime treats crypto investors worse than gamblers. One may still make peace with the prohibitive tax bracket of 30%, but unlike gamblers, crypto traders cannot offset losses to reduce their tax burden. This is a huge deterrent, given the nascent and volatile nature of the industry. The 1% tax deducted at source (TDS) on all crypto transactions will further hit trading volumes and drive away day traders.

Payments are a problem: It is well documented that Indian exchanges have struggled to have stable payment partners (banks, payment aggregators, e-wallets). However, since April 1, these challenges have multiplied.

First, wallet provider MobiKwik stopped working with exchanges. It was one of the main reasons most large platforms were able to survive. Unified Payments Interface (UPI) operator, the National Payments Corporation of India (NPCI), also disassociated itself from crypto exchanges, which led to both CoinSwitch Kuber and Coinbase removing the option from their platforms. 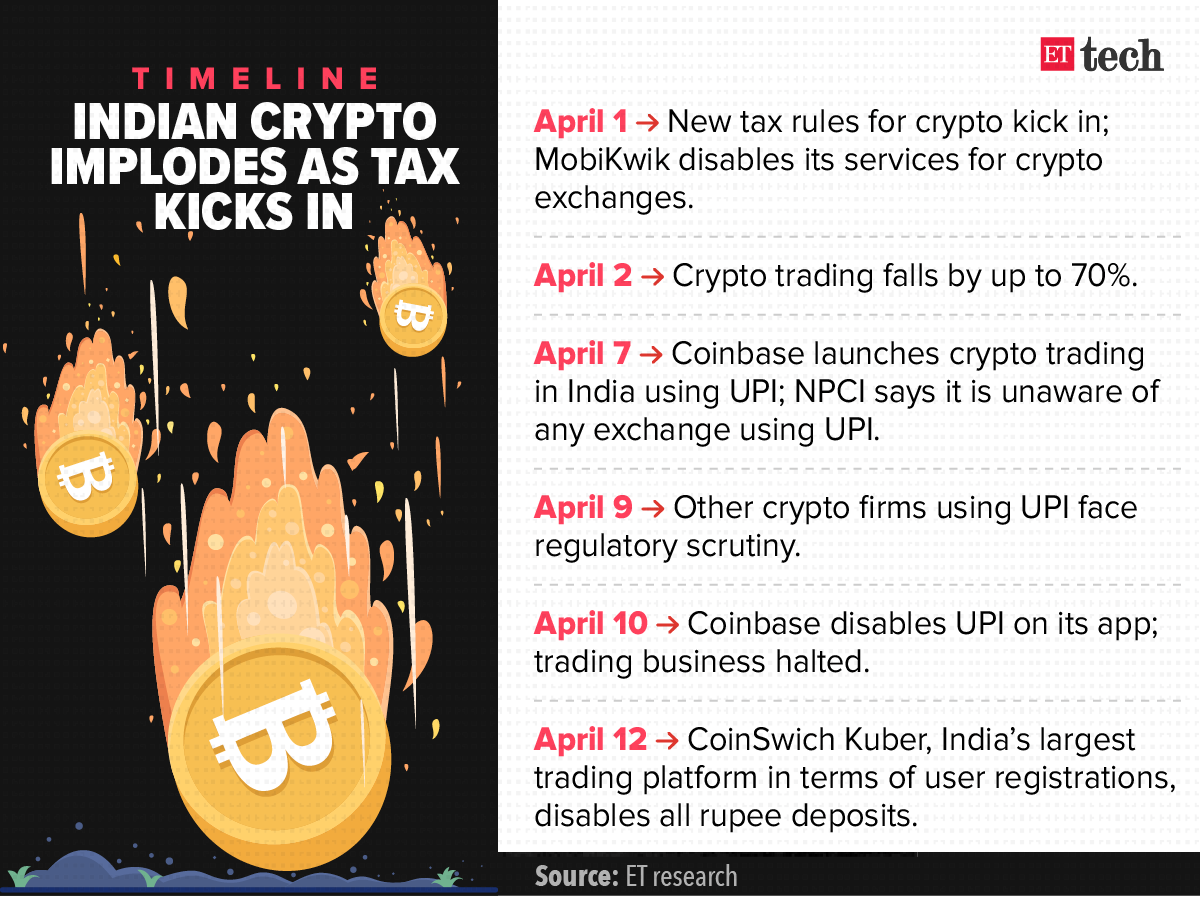 Supreme Court ruling: The crypto industry is hanging on by a thread, thanks to a Supreme Court ruling in 2020, in which the court overturned the Reserve Bank of India’s 2018 decision to ban banks from dealing with crypto companies.

Now the industry may not be left with little choice but to take their case to court once again as the government takes its time on regulations.

Other Top Stories By Our Reporters

Days after turning down a seat on Twitter’s board, Elon Musk launched a hostile takeover of the social media company, a filing with the Securities and Exchange Commission (SEC) showed.

‘Best and final offer’: Musk offered $54.20 a share in cash, or $41.39 billion in total. That represents a 54% premium over Twitter’s closing price on January 28, 2022, the last trading day before Musk began investing in the company, and a 38% premium over the closing price on April 1, the last trading day before his 9.2% stake in the company was made public. Musk said in the filing that this was his “best and final offer”, and that he would have to reconsider his position as a shareholder if it was rejected.

Twitter responds: Twitter said it had received Musk’s “unsolicited, non-binding proposal”, and would “carefully review [it] to determine the course of action that it believes is in the best interest of the company and its stockholders”.

Yes, but: Twitter investors and industry watchers don’t seem to believe Musk has the funds to buy Twitter. “It’s one of the barest-bones acquisition offers I’ve ever seen,” said Howard Berkenblit, head of the capital markets team at Sullivan & Worcester, a law firm.

Another catch: Musk became Twitter’s largest shareholder by picking up a 9.2% stake. But that’s not the case now, as funds held by the Vanguard group have increased its stake in Twitter to 10.3%, making it the largest shareholder.

Musk turned down board seat: All this happened after Twitter’s chief executive Parag Agrawal said on Monday that Elon Musk had decided not to join the social media company’s board, days after he disclosed a 9.2% stake in the firm. 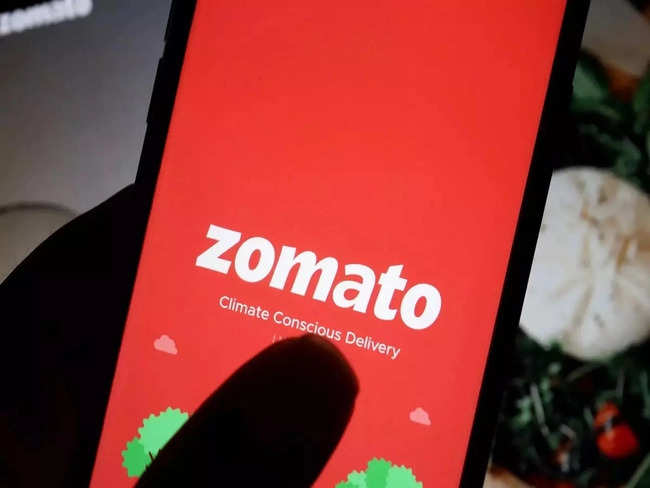 Zomato has decided to defer its new food hygiene and safety policy to May 3 amid the restaurant industry’s concerns regarding its implementation by the Gurugram-based food-delivery platform.

Context: ET reported first on April 15 that changes to the restaurant aggregator’s ‘Severe Food Quality’ rules – which were to take effect from April 18 – can “temporarily disable” online orders if consumers complain about a restaurant’s food quality.

Zomato seeks feedback: “We seek feedback from all our restaurant partners and would like to understand from you how this framework can be strengthened so it can be in the best interest of all stakeholders involved,” Zomato said in the email sent to restaurants.

The Food Safety and Standards Authority of India (FSSAI), for its part, has supported the steps proposed by Zomato while the National Restaurants’ Association of India is expected to hold talks with the food delivery app next week to push for amendments to the newly introduced policy.

WhatsApp Pay can now have up to 100 million UPI users

The National Payments Corporation of India (NPCI) has allowed messaging platform WhatsApp to increase its user limit for digital payments through the Unified Payments Interface (UPI) to from 40 million to 100 million, sources told us.

Last November, NPCI had allowed WhatsApp Pay to double its user base from 20 million to 40 million. 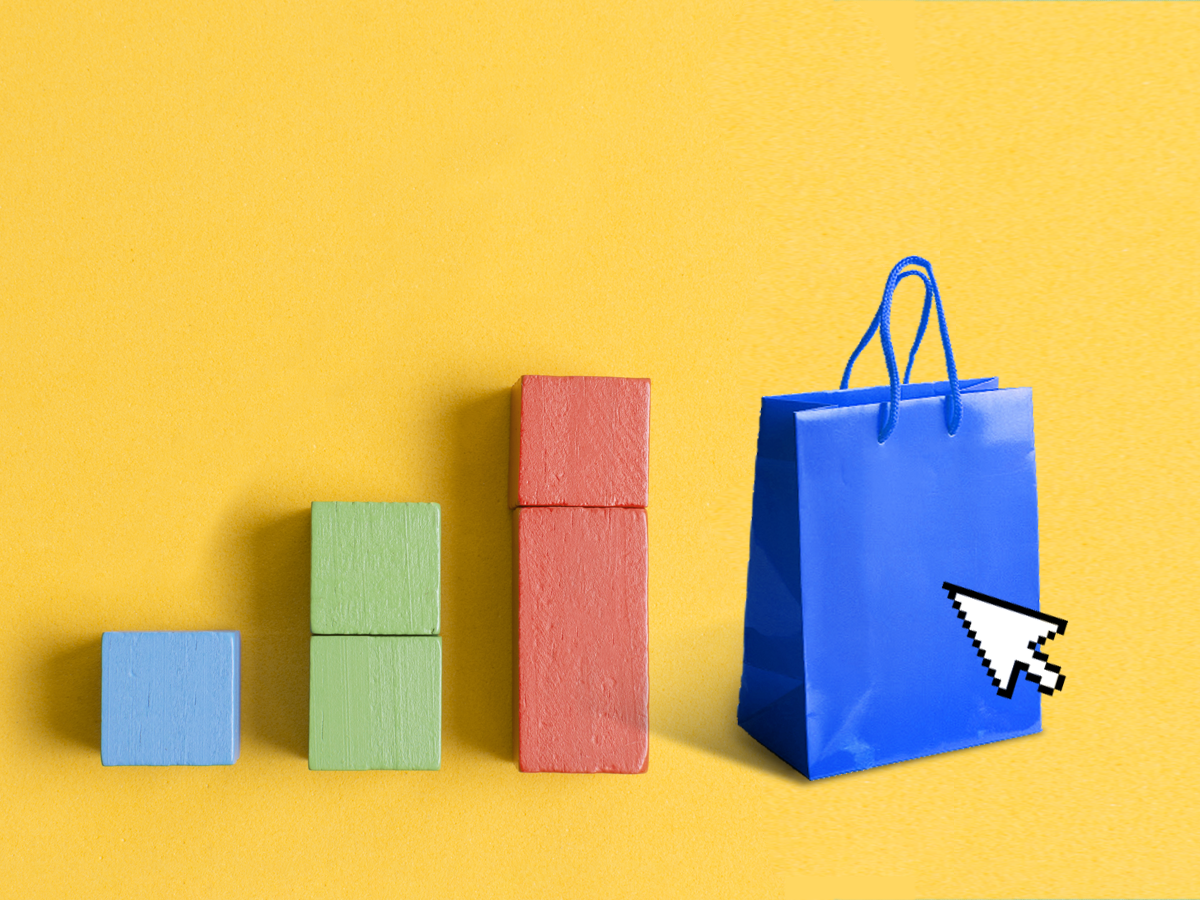 Govt working on rules to make ecomm fairer for customers, small sellers: The union government is working on a new set of policies to bring about “algorithmic fairness” for customers of ecommerce firms. The proposed rules will make it compulsory for these companies to show search results from several sellers instead of focussing on a few preferred sellers, a top official said.

After a crazy 2021, roll-up ecommerce is in for a shakeup: Ecommerce rollup firms are facing their first big test. Last year, these firms – which buy up small online brands and scale them – raised more than $700 million from investors. But the exuberance is waning rapidly, making way for consolidation. Some players are even exploring a full sale as they struggle to raise fresh capital.

Tata Neu won’t just offer in-house brands: The Tata Group’s new ‘super app’ Tata Neu, which aims to bring all the company’s brands onto a single platform, will open itself up to brands from other companies in the future, group chairman N Chandrasekaran said at a press conference to mark the launch of an improved version of the app on Thursday evening.

BigBasket gets Rs 1,000-crore investment from holding company: Tata-owned Innovative Retail Concepts, which runs BigBasket, has received an infusion of Rs 1,000 crore from holding company Supermarket Grocery Supplies, according to regulatory filings sourced from Tofler. The transaction was approved on March 31.

Meesho lays off more than 150 employees from grocery biz: Ecommerce firm Meesho has laid off 150 employees from its grocery business, which it recently restructured and rebranded as Meesho Superstore from Farmiso. The company said last week it would integrate the grocery vertical into its main app, leading to talk of redundancies at the firm.

Small sellers anxious as Cloudtail sends termination notice to vendors: Cloudtail has sent contract termination notices to several vendors who were working with the firm, saying it would stop listing and selling products on the online marketplace in the “near future”. This notice marks the first time Cloudtail has formally informed vendors of its impending closure.

Kotak pauses crypto trade with CoinSwitch Kuber: Kotak, which was among the very few Indian financial institutions that warmed up to the cryptocurrency world, is having second thoughts. The private sector bank has discontinued – at least temporarily – handling payments for trades with CoinSwitch Kuber, a large crypto intermediary, two persons told ET. What triggered the call is unclear, but sources said Kotak has decided to pause till the dust settles on cryptos.

Bike and auto taxi aggregator Rapido, business-to-business (B2B) medical supply platform Medikabazaar and travel and expense (T&E) management software-as-a-service (Saas) platform Itilite were among the startups that raised funds this week. Here’s a look at the top funding deals of the week.

■ Bike and auto taxi aggregator Rapido said that it has raised $180 million led by food-delivery major Swiggy and another new investor TVS Motor joining the financing round. Sources in the know said that Rapido will be valued at $830 million post-investment and that Swiggy will own around 15% stake in the firm.

■ After investing close to $700 million in Flipkart’s marketplace and new healthcare vertical, the Indian ecommerce company’s Singapore entity has invested $116 million in fashion retailer Myntra, according to regulatory filings in Singapore.

■ Wipro has acquired Convergence Acceleration Solutions (CAS), a US-based consulting and program management company that specialises in driving large-scale business for Fortune 100 communications service providers, the company said in a statement on Monday.

■ HCL Technologies has expanded its global partnership with digital banking solutions provider Avaloq, the company said in a press statement on Wednesday.

■ Digital payments and financial services provider Pine Labs has picked up a majority stake in Mosambee, a payment solutions provider. With this, Mosambee is valued at more than $100 million, the company said.

The managing director of Hero Electric, the country’s largest electric two-wheeler maker by volume, said there could be no shortcuts in the validation and testing of vehicles in real-world conditions before selling them to customers.

Context: Naveen Munjal’s comment came against the backdrop of cases of electric scooters catching fire and manufacturers coming under the scanner for their safety and testing standards.

There were three reported instances of electric scooters catching fire in four days last month, sparking concern among existing and prospective customers. While an incident involving the S1 Pro from Ola Electric caught a lot of attention, the other two incidents involved Okinawa and Pure EV scooters.

Curated by Judy Franko in Bengaluru, Zaheer Merchant and Aishwarya Dabhade in Mumbai. Graphics and illustrations by Rahul Awasthi.

That’s all from us this week. Stay safe.