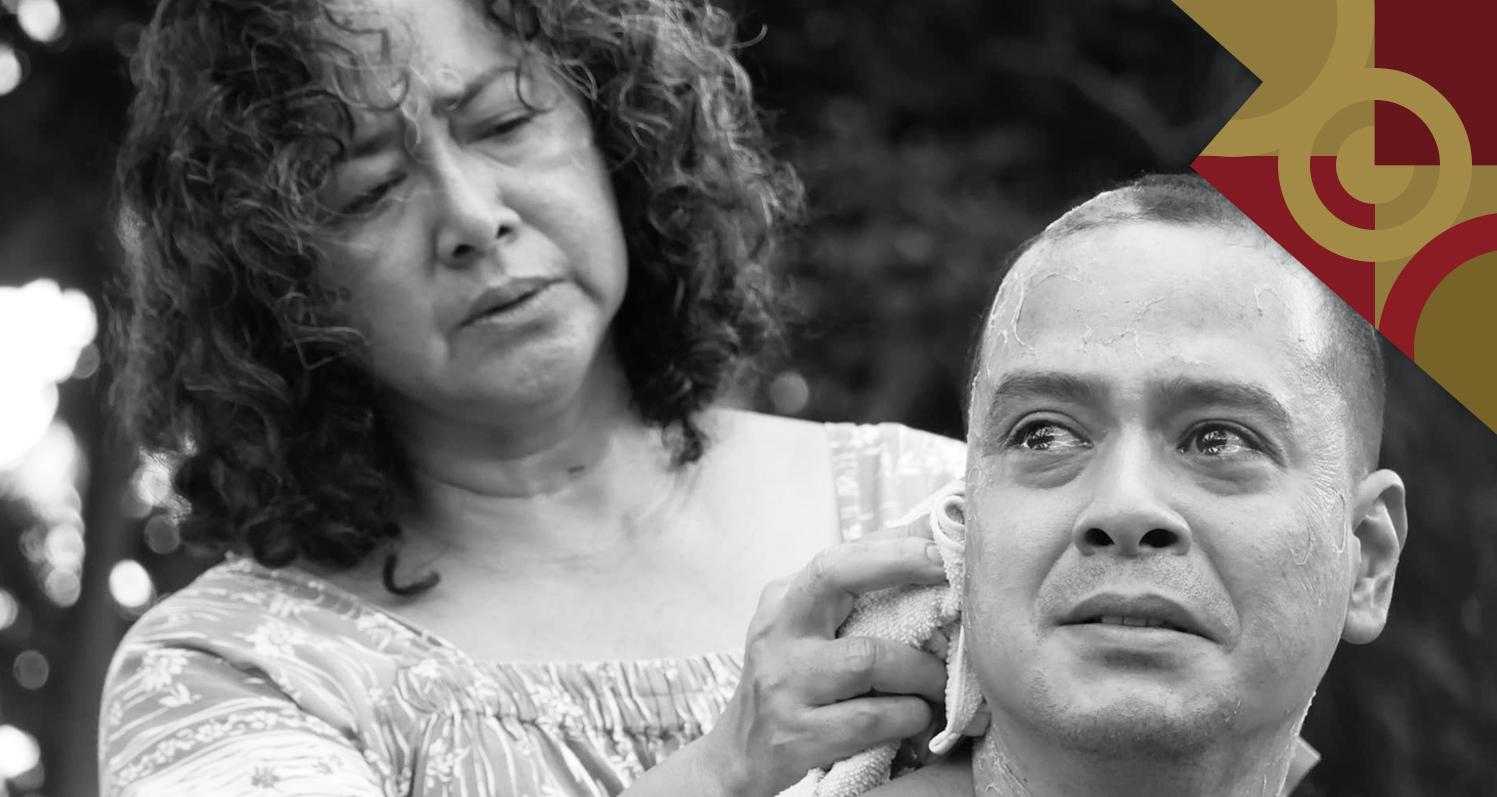 Lav Diaz returns to Venice International Film Festival for the premiere of “Kapag Wala Na Ang Mga Alon (When The Waves Are Gone).” The Filipino auteur’s latest work is part of Venice International Film Festival’s Out of Competition, Fiction section, according to the Film Development Council of the Philippines. Starring award-winning Filipino actors John Lloyd Cruz, Shamaine Buencamino, Ronnie Lazaro, and DM Boongaling, the film follows the story of Lt. Hermes Papauran, who is played by Cruz. According to the synopsis from producer Sine Olivia Pilipinas, the story begins when Papauran ends up on “deep moral crossroads [after] being a witness to his institution’s [participation] to a murderous anti-drug campaign, which is spearheaded by no less than the president of the country, Rodrigo Duterte.” The Venice Film Festival will be held at Venice Lido from Aug. 31 to Sept. 10. Congratulations, Lav Diaz and the rest of the team! – RC, GMA News