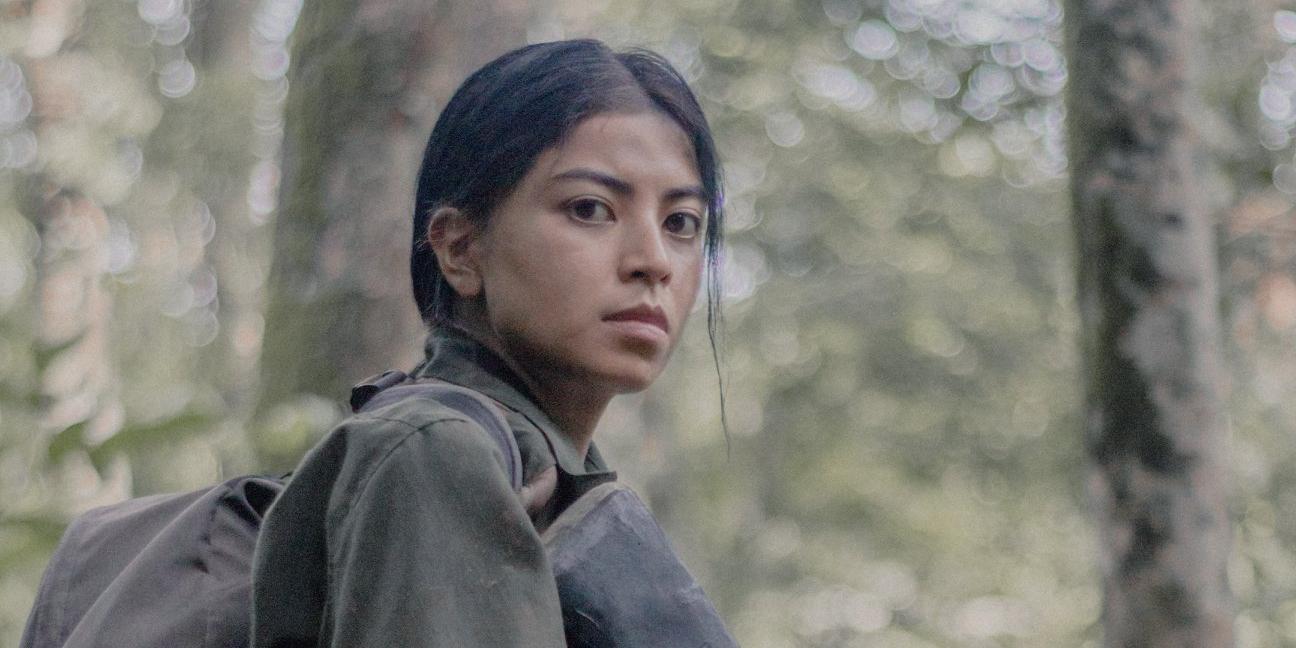 The film “Liway” starring Glaiza de Castro may now be downloaded for free. On Wednesday, an announcement on the film’s Facebook page said a high-definition copy of “Liway” was now available for download. “This is yours now. Feel free to create copies, torrents, splice it, stream it, use it for your own purposes,” it said. In March, the film was also made available for free streaming. “Liway” revolves around a young boy named Dakip, who grew up in prison during the Marcos era, and his mother Cecilia Flores-Oebanda, a dissident known as Commander Liway. The film is based on the childhood experience of director Kip Oebanda. The film was part of the 14th Cinemalaya Independent Film Festival in 2018, where it bagged a special jury commendation and the audience choice award in the full-length film category. For her portrayal, Glaiza was named best actress at the 37th Film Academy of the Philippines Luna Awards, 3rd GEMS Awards, and Trinity University of Asia’s 5th Platinum Stallion Media Awards. – RC, GMA News