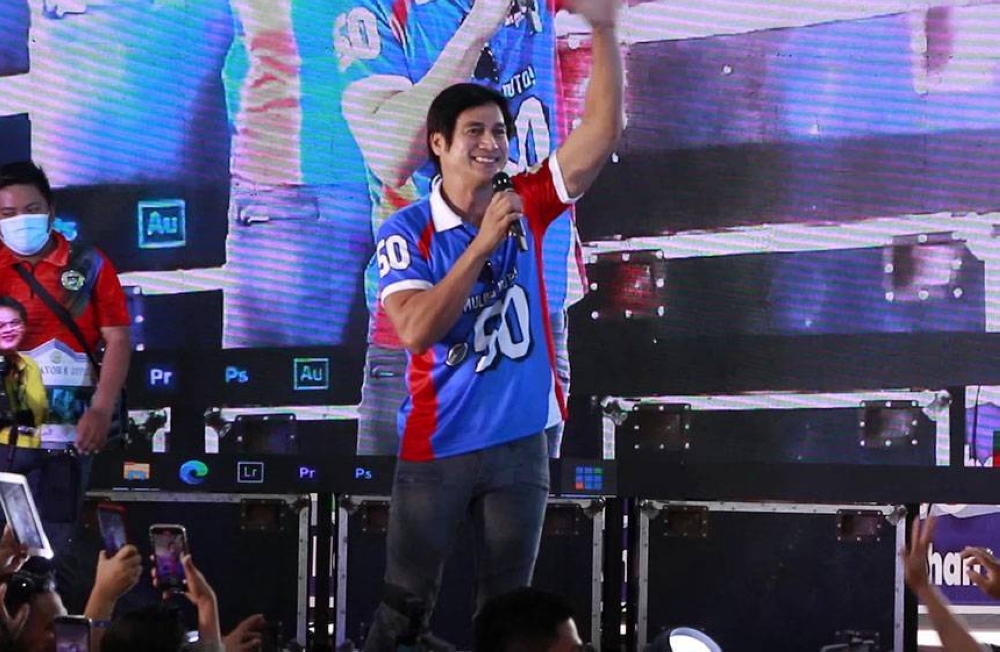 Pascual, who is one of Philippines’ most prominent and bankable movie personalities but is known for his simplicity despite his stature, has been vocal in his interviews that ever since he lived in the province, he has been loving the lifestyle. This explains why he is very passionate in supporting programs that will benefit his fellow probinsyanos.
Number 50 Ang Probinsyano Party-List Rep. Alfred Delos Santos vowed to pursue projects for the country’s geographically isolated areas.”Kung kami po ay muling papalarin, sisiguraduhin po namin na patuloy na maibibigay ang mga kinakailangang tulong ng mga malalayong probinsya,” he said.This was echoed by Rep. Edward Delos Santos, who reiterated their commitment to facilitate rural progress.

“Recovery of rural areas is among the key starting points for our post-pandemic comeback so rest assured that we will help enable these communities to go back to their normal lives,” Chua said.