“This awake world is getting wilder and wilder” 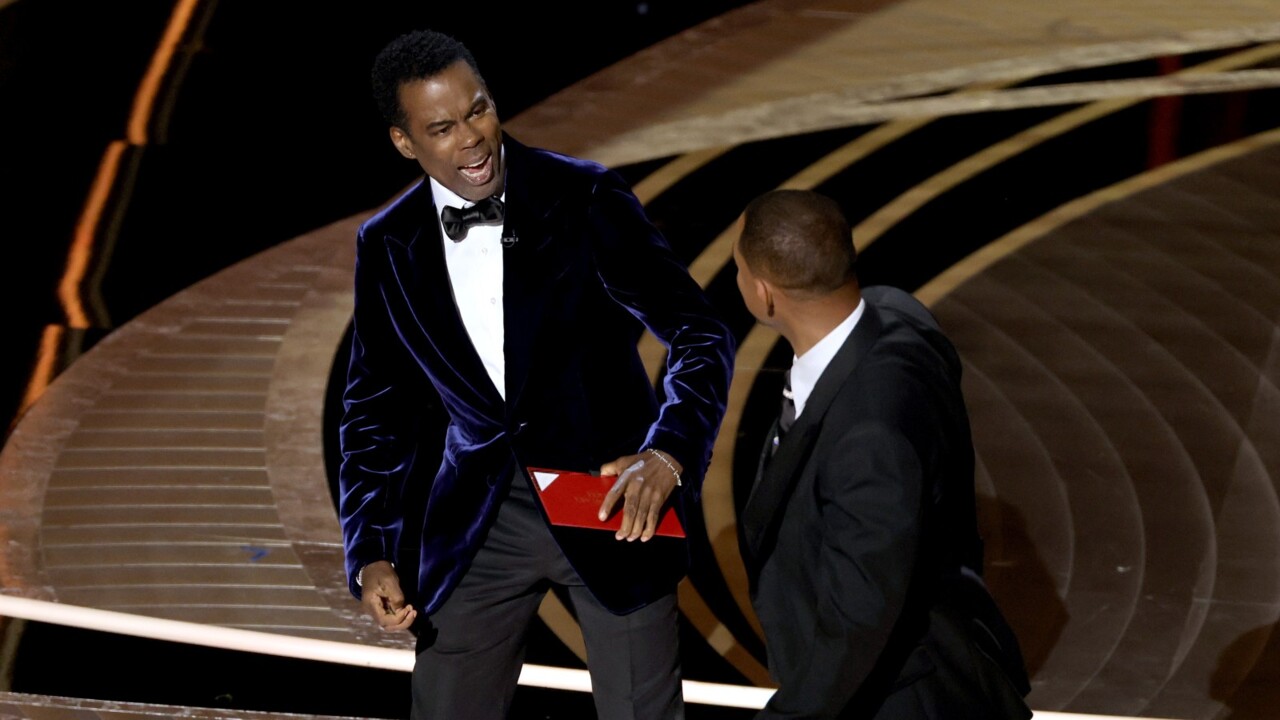 How foolish that the coolest Oscars ceremony to date was the most “violent and hateful,” says Sky News host Andrew Bolt.

Will Smith won the Best Actor award for King Richard at the Oscars moments after storming the stage to slap Chris Rock after the comedian joked about his wife Jada Pinkett-Smith.

Smith then apologized, but didn’t refer directly to the slap, Rock, or his comments.

“This identity politics, this political correctness, should be all about being more polite, kinder,” Bolt said.

“Presumably – I actually think it’s more of a power play.

“This awake world is getting wilder and wilder.”