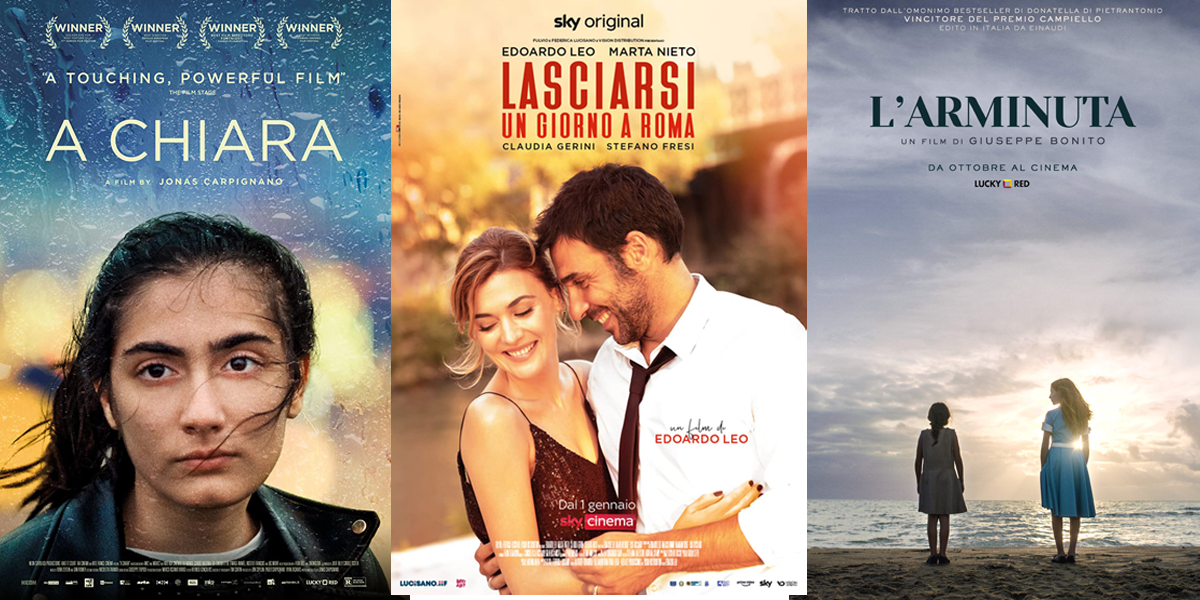 For free! Seven Italian films of various genres are on the agenda at the first Italian Film Festival in Metro Manila, and guess what? They’re all free admission! Supported by the Italian Embassy, the Philippine Italian Association, and the Film Development Council of the Philippines, the first Italian Film Festival will take place from September 29 to October 2 at the Venice Cineplex of the Italian-inspired Venice Grand Canal in McKinley Hill. Interested viewers just need to go to the 3rd floor of the cineplex and line up for tickets. The caveat being: it’s a first come first serve basis. Below is the roster of films: “Il Silenzio Grande (The Great Silence)” by Alessandro Gasman “Una Notte Da Dottore (The Night Doctor)” by Guido Chiesa “A Chiara” by Jonas Carpignano “3/19” by Silvio Soldoni “L’arminuta (The Return)” by Guiseppe Bonito “Lasciarsi un Giorno a Roma (Breaking up in Rome)” by Edoardo Leo “American Latina” by D’Innozenzo Brothers