Wetlands could be the key to saving our bumblebees as they provide an essential environment, according to a study

According to a study, wetlands could be the key to saving our bumblebees as they provide an essential environment for some species

According to a study, restoring wilderness areas such as wetlands could be the best way to save UK bumblebees.

The Bumblebee Conservation Trust, the Karlsruhe Institute of Technology and the University of Edinburgh used BeeWalk data, in which more than 500 volunteers carry out monthly monitoring.

The team found that wetlands and moorlands were essential for species such as moss, brown-banded card bee and blueberry hornet. The cultivated areas have helped rare species such as the great garden hornet.

Queens and males were related to scrub, ferns and herbs, which can be useful for nesting. Worker bees have been found in hedges and alleys, suggesting they are good for providing food.

One third of the UK’s 24 species of bumblebees are endangered. Study leader Dr Penelope Whitehorn said, ‘As one of the most nature-depleted countries in the world, it’s really important to better protect our native species and habitats.’

The findings are published in the Journal of Applied Ecology. 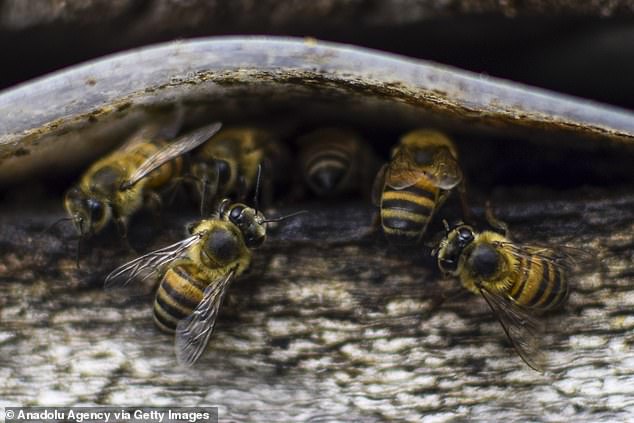 The data for the study was provided by a long-running city science project, which the researchers consider essential for both data collection and public engagement in conservation.

Dr Whitehorn said, ‘Our study highlights the value of citizen science for understanding bumblebees and their habitats. Citizen science also offers everyone the opportunity to contribute to the protection of these species.’ 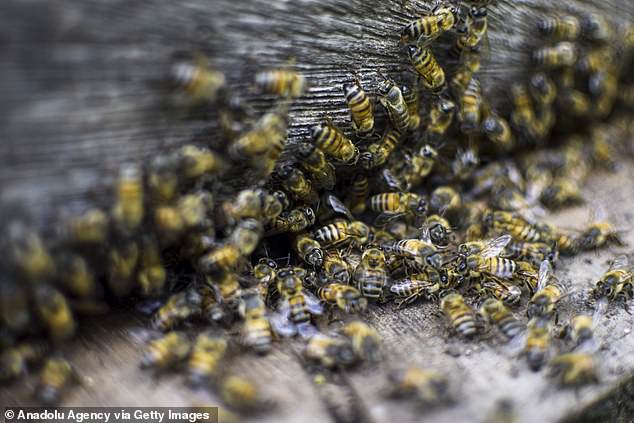 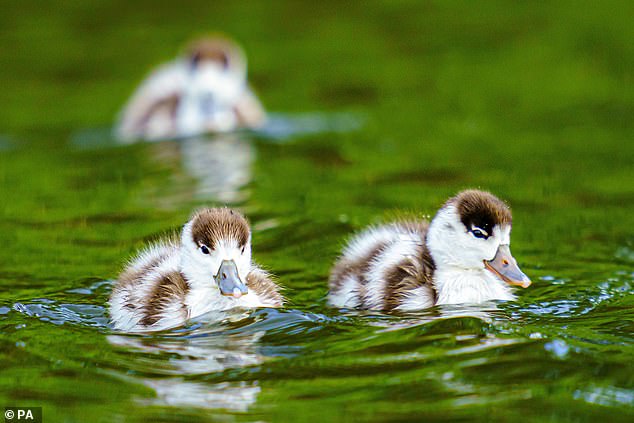 The team of volunteers found that wetlands and moorlands were essential for species such as the moss and brown-banded carder bee and the blueberry hornet.

“Bees lose this vital resource when habitats are lost completely because they have been built or modified in other environments or degraded due to things like the use of pesticides.”

The study was based on data from the Bumblebee Conservation Trust’s BeeWalk scheme, a citizens’ science project involving more than 500 volunteers across the UK who take monthly monitoring walks, identifying and counting bumblebees.

A combination of this information and data on land cover, climate data and detailed habitat data collected by observers was used to examine associations between 14 UK bumblebee species and habitat types.

Next, the researchers hope to find out why different species are associated with different habitats, so that the right conditions can be created and preserved for them.