Ebersol family an example of how father-son bond never fades 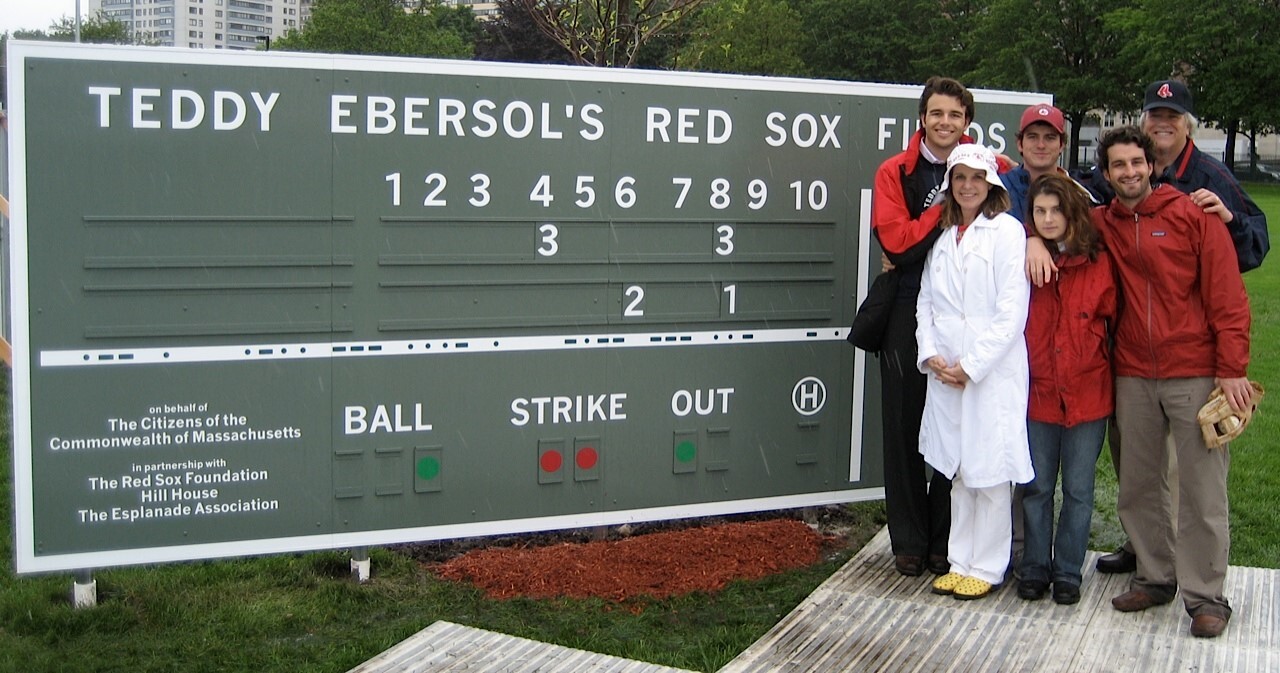