How a Black family’s Bible ended up at the Smithsonian 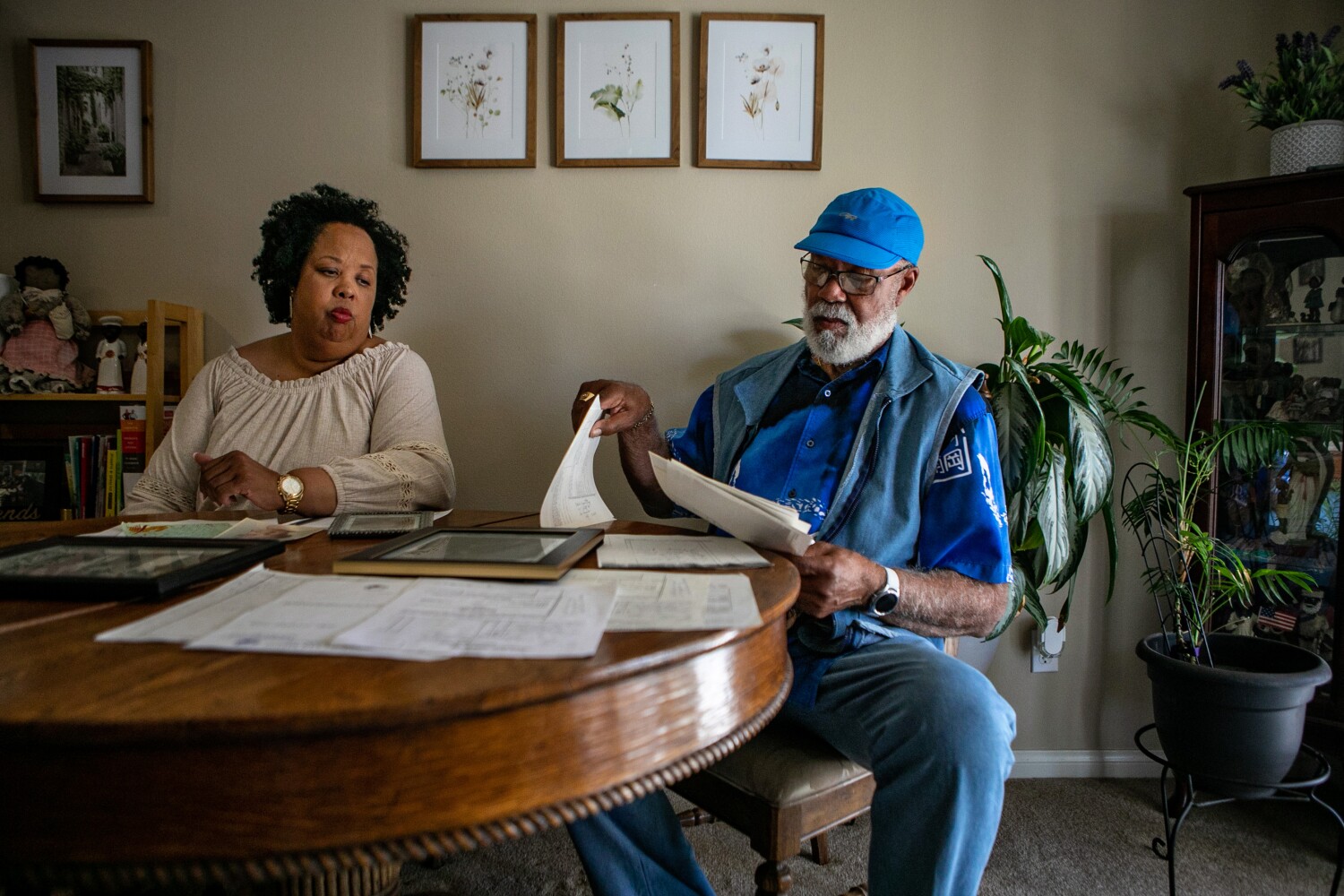