Joey Bosa explains Chargers’ edge with Kahlil Mack on other side 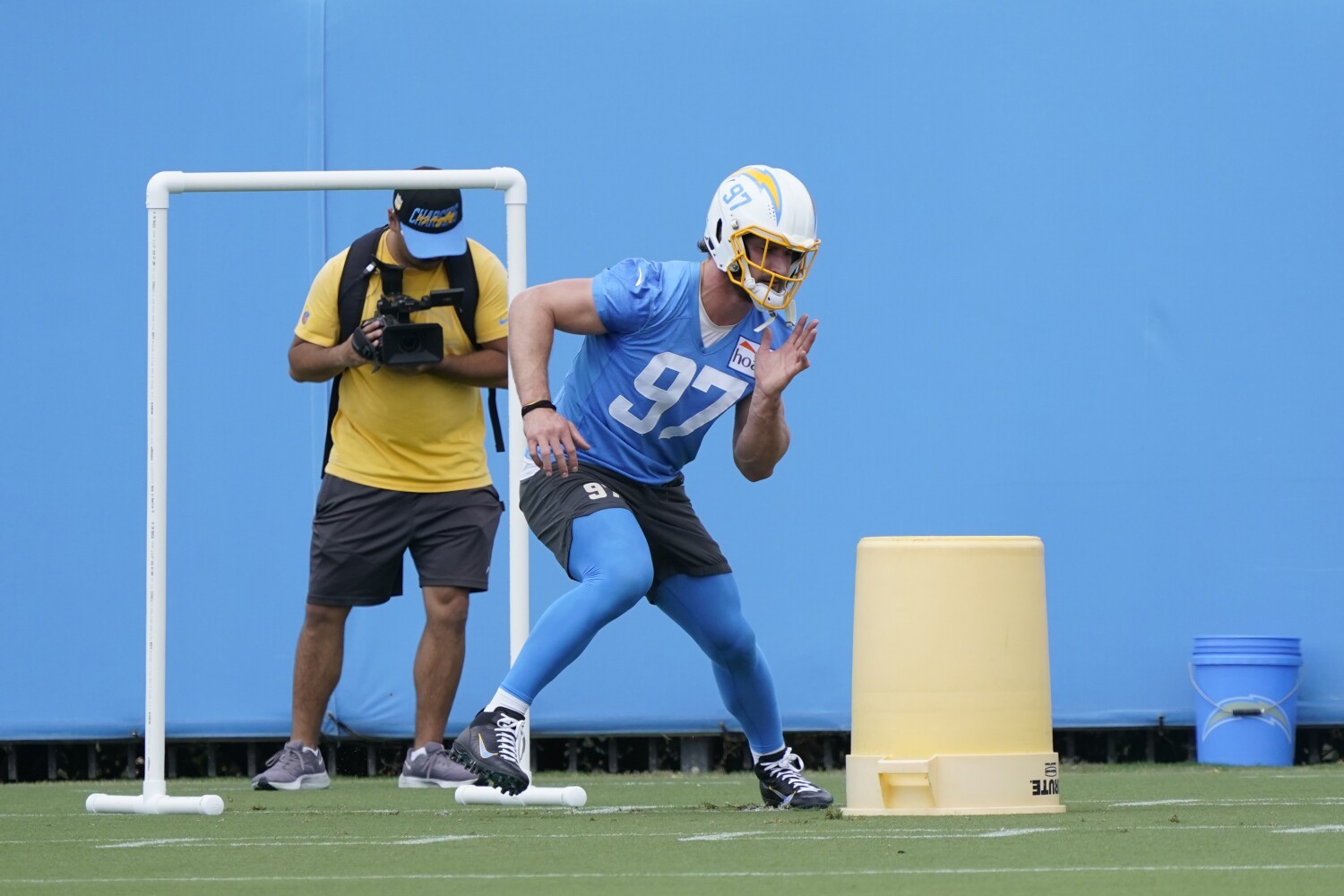