NASA will study UAPs, mysterious objects in the sky 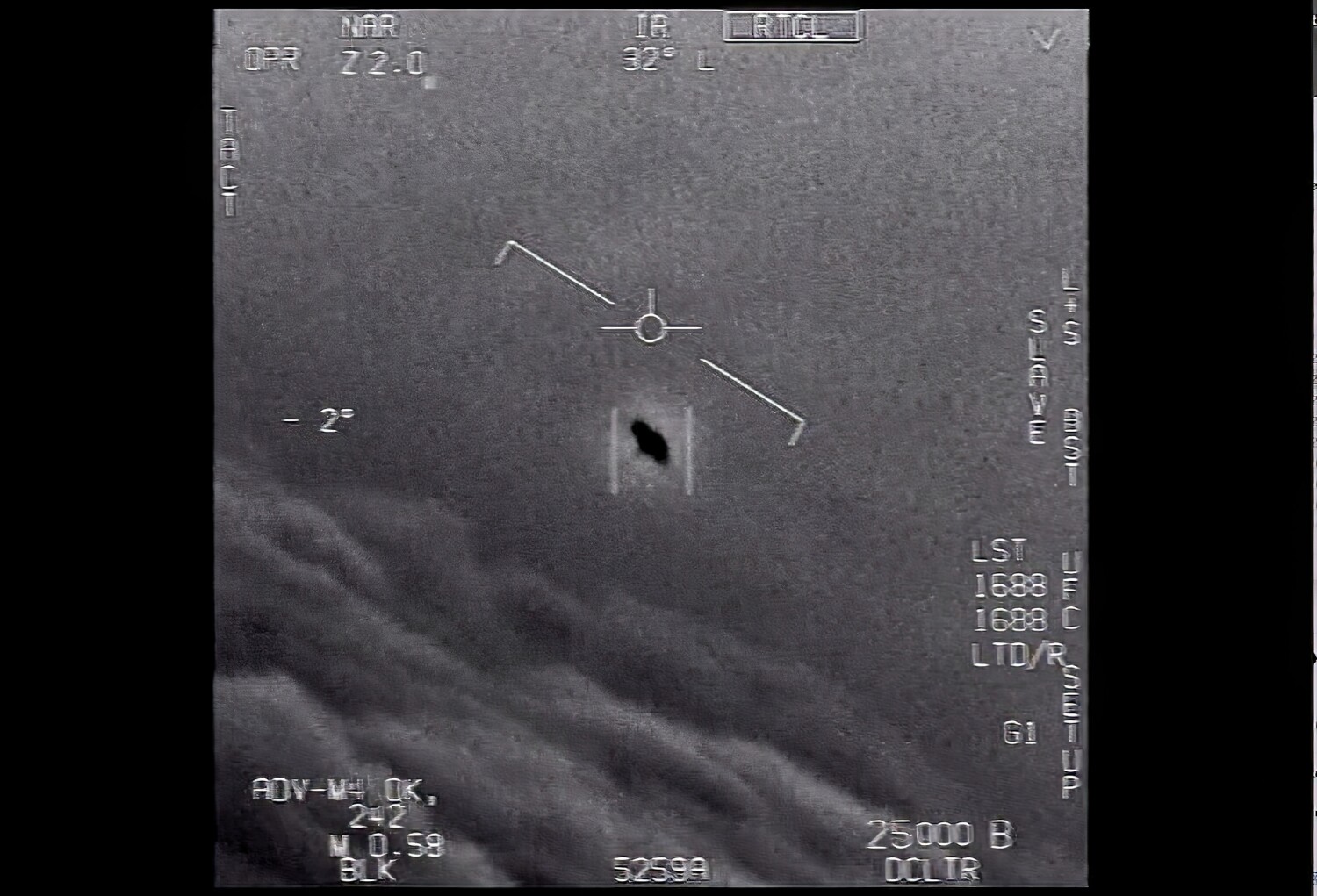 NASA announced Thursday that it’s embarking on a new study of unidentified aerial phenomena, or UAPs — the term now used in scientific and military circles for the inexplicable airborne sightings commonly known as UFOs.The study, which will launch this fall, is a direct acknowledgement from the space agency that there are in fact things flying around our skies that can’t yet be ascribed to known technologies or natural phenomena.To be clear: NASA isn’t saying these mysterious sightings are evidence of extraterrestrial life, said Thomas Zurbuchen, associate administrator of NASA’s Science Mission Directorate. The point is that whatever the truth may be, scientists should be able to pursue it as rigorously as any other question without having their reputation (or sanity) questioned.“In a traditional type of science environment, talking about some of these issues may be considered selling out, or talking about things that are not actual science,” Zurbuchen said. “I just really vehemently oppose that.”Don’t expect any definitive explanations from the initial study, which will be released to the public upon completion next year. With a budget of less than $100,000 and time frame of just nine months, the independent study team will look at which of NASA’s vast existing data sources are most relevant to this question, and what data it should collect in the future. Astrophysicist David Spergel of the Simons Foundation, a private research foundation, will lead the study.The goal, Zurbuchen said, is to “take a field that is relatively data-poor and make it into a field that is much more data-rich, and therefore worthy of scientific investigation and analysis.”Formal data on UAP remains scarce in part because admitting a scientific interest in the subject — or to having possibly observed the phenomena in the field — has carried some reputational risk. Insisting that one has personally seen a UFO has not traditionally been a path to career advancement in either the military or the scientific community.But as the subject has been more openly discussed at high levels in the U.S. government, more people have been willing to step forward with accounts of things they’ve seen that defy logic or experience.Between 2004 and 2021, the U.S. Navy’s Unidentified Aerial Phenomena Task Force investigated 144 incidents of UAP spotted by military pilots, according to a report released last year by the U.S. Office of the Director of National Intelligence. Of those, investigators were able to definitively identify only one, a deflating balloon. Scott Bray, deputy director of naval intelligence, points to a video of an unidentified aerial phenomenon during a congressional hearing on May 17.(Alex Brandon/Associated Press) In May, Congress held its first public hearing on UAP in more than 50 years. Pentagon officials told lawmakers that since the report’s publication, military pilots had come forward with hundreds more sightings, bringing the total number of incidents under investigation to 400.One of those documented sightings is a 2004 event witnessed off the Southern California coast known in aviation circles as “the Tic Tac incident.”Navy pilots on a routine training mission first noticed unusual choppiness in the water. They looked up to see a smooth, white, oblong object gliding over the sea. The event was captured on video and by multiple radars.“I don’t identify as a UFO person,” one of the witnesses, retired U.S. Navy Lt. Cmdr. Alex Dietrich, told Reuters in 2021. “We don’t know what it was, but it could have been a natural phenomenon in human activity. But the point was that it was weird, and we couldn’t recognize it.”The more people talk about UAP, scientists and military officials hope, the closer we can get to explaining them — and to mitigating any risk they might pose.Any rogue object in the air — a drone, a bird or an errant balloon — could be a threat to aircraft safety. And Pentagon officials are at least as concerned that some of the unusually shaped, unnaturally behaving objects their pilots have seen are new technologies from China, Russia or other Earth-bound adversaries as they are about alien life.“There is a great deal of stigma associated with UAP among our naval aviators and aviation communities,” said Daniel Evans of NASA’s Science Mission Directorate, who will direct the agency’s part in the study. “One of the things that we tangentially hope to do as part of this study, simply by talking about it in the open, is to help to remove some of the stigma associated with it. And that will yield increased access to data, more reports, more sightings, et cetera.”In a statement about the study, NASA said there was “no evidence” that UAPs are the result of extraterrestrial life. But the agency is also not ruling anything out.“If somebody asked me, ‘Do I really think that there is irrefutable evidence for intelligent life here?’ … I would give an answer that’s absolutely acceptable as a scientist,” Zurbuchen said. “Which is: I don’t know.”