Patrick stars in own show 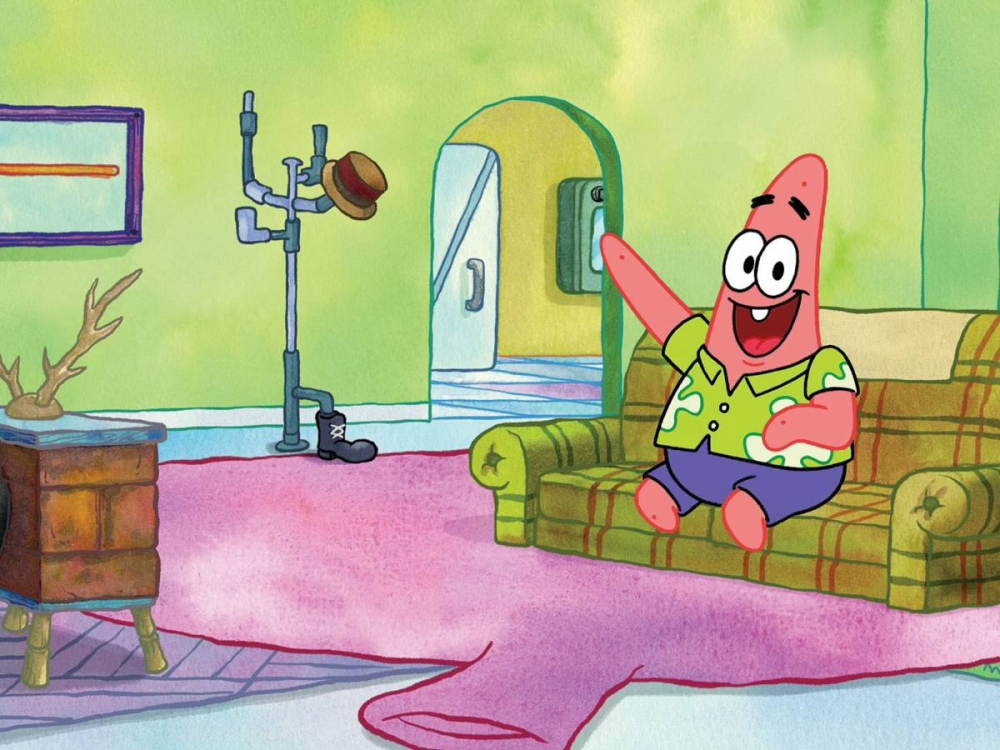 Starring none other than SpongeBob’s best friend, “The Patrick Star Show” is a family sitcom featuring the titular sea star himself (voiced by Bill Fagerbakke) and the rest of his family, as they are constantly disrupted by Patrick’s wild whims and surreal imagination.Produced by Nickelodeon Animation Studio, the series is currently showing on the Nickelodeon channel, airing weekdays at 6 p.m. in the Philippines.The Patrick Star Show is the second spinoff of SpongeBob SquarePants, and finds Patrick Star, living at home with his dad Cecil, mother Bunny, sister Squidina, and salty ol’ grandfather, GrandPat.

Instead of following a traditional narrative storyline, Patrick’s show is built around his ever-changing whims. As he presents his variety show to an audience of one (his pet urchin, Ouchie), Patrick’s attention leaps from one sequence to the next. He may start off with a cooking segment, then get distracted by an old west tale, follow that up by learning about golf, only to end up someplace completely different.Outside of Patrick’s TV show lies the real world of his family, friends, and the rest of Bikini Bottom. Events that affect Patrick in real life — Mom washing all his costumes on laundry day, Dad taking Patrick to work with him, SpongeBob embarking on a job hunt — will also affect the show that day. Patrick’s imagination lets the viewers see the characters they love in unexpected ways.

Get the latest news