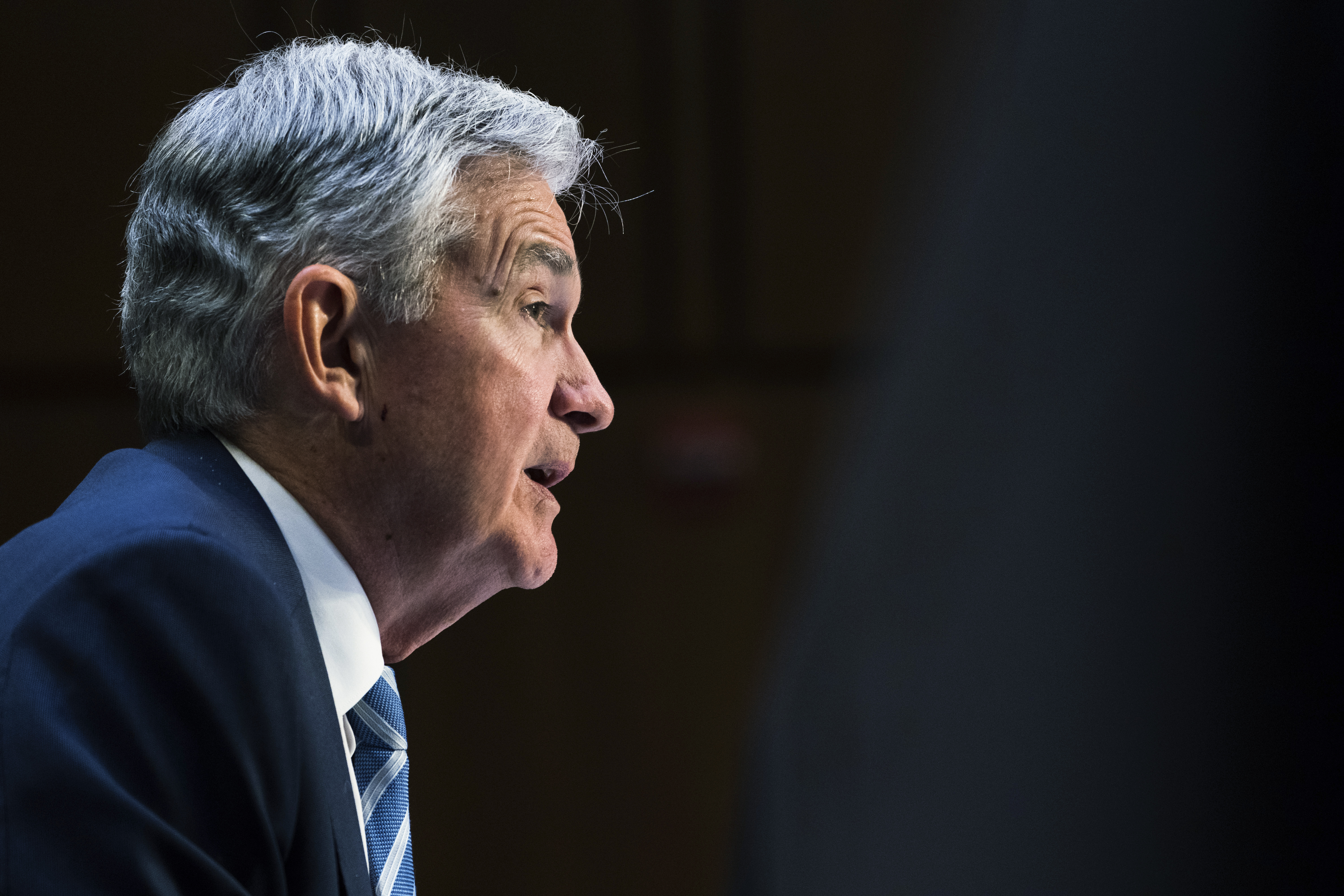 Now, as he returns to Jackson Hole in Wyoming, Powell needs to convince the markets that he is serious when he addresses the historic economists’ conference on Friday. If not, he could undermine the Fed’s effort to curb price spikes, which rocked the economy, dragged consumer sentiment to record lows and hurt President Joe Biden’s approval ratings.

Stocks have been mixed in the past few days awaiting Powell’s tough speech, but if his tone is softer than they expect, the uptrend is likely to return.

Investors always pay attention to the Fed chief’s remarks at the conference, which has been the site of major political changes in the past. But Powell’s comments carry special weight this year as the Fed considers how high to push interest rates to lower inflation.

The Fed’s quest to communicate with investors has been strained over the past year. Central bank officials first had to realize that inflation would last longer than they initially thought before launching the most aggressive rate hikes of the past 30 years. And the pandemic-era economy proved particularly unpredictable, leading Powell to almost entirely withdraw from his practice of providing long-term guidance on what the central bank might do.

Both high inflation and confusion have opened the institution to criticism.

Mohamed El-Erian, Allianz’s chief economic adviser, accused the central bank of failing to predict how persistent inflation would be, of failing to act earlier to raise rates, and of providing rosy forecasts as to where the economy might be headed. .

To be sure, even the signals sent by investors are not entirely clear: market expectations for rate cuts next year could reflect pessimism or optimism. Investors might expect the Fed to exaggerate and cause a full-blown recession, leading it to turn around rates. Or they might predict that the central bank will be able to cool prices by avoiding a recession altogether.

In any case, market prices in a Fed turnaround could cause the opposite: the central bank may have to raise rates even higher to counter their exuberance, making the path to lower inflation much more painful. for the economy.

“I’d like to hear them double down on their efforts to keep inflation in check because that’s obviously the core of everything they’re doing,” said Omair Sharif, founder of the independent research firm Inflation Insights.

However, some Democratic politicians in Washington want to hear at least one kernel of a plan to begin easing rate hikes. Sen. Elizabeth Warren (D-Mass.) Argues that the Fed cannot do much about many of the key drivers of high inflation, including supply chain disruptions and rising oil prices, so it should avoid crushing the economy.

At the time of the Fed’s latest rate hike in July, central bank policymakers agreed that further tightening would likely be needed to cool rising prices, but they expected it to slow down at some point and take into account how much their moves have eased inflation, according to the minutes since that meeting. Many of them also cited the risk that the central bank might go too far.

This was at the height of fears that the economy might already enter a recession. Since then, a series of data has shown strength in both consumer spending and the labor market, which are major sources of economic health.

“I think we will hear [Powell] go back a bit on pessimism in recession risk minutes, “said Adam Ozimek, chief economist at public policy research firm Economic Innovation Group.” The data suggests nothing like a recession. “

Ozimek argued for a more optimistic view of the economy’s path, saying jobs are being added quickly and this is helping production – the supply of goods and services – better match demand, which should dampen the need for a continuous increase in prices.

But, he said, the more the central bank can slow the economy, the harder it will be to tell if the Fed has already gone too far.

Apollo’s Slok said the biggest long-term question of how quickly the Fed will be able to tame inflation is what’s driving it in the first place.

“We and they don’t know very well why inflation has risen, and therefore how fast it will go down,” he said. She also noted that the Fed doesn’t know exactly how much rates need to rise before they really start biting into growth.

Joseph Wang, a former senior New York Fed trader who now runs a blog, said this is what makes the Fed’s messages so obscure.

“I can understand why the market is confused,” he said.