The Michigan Supreme Court puts abortion in the November ballot 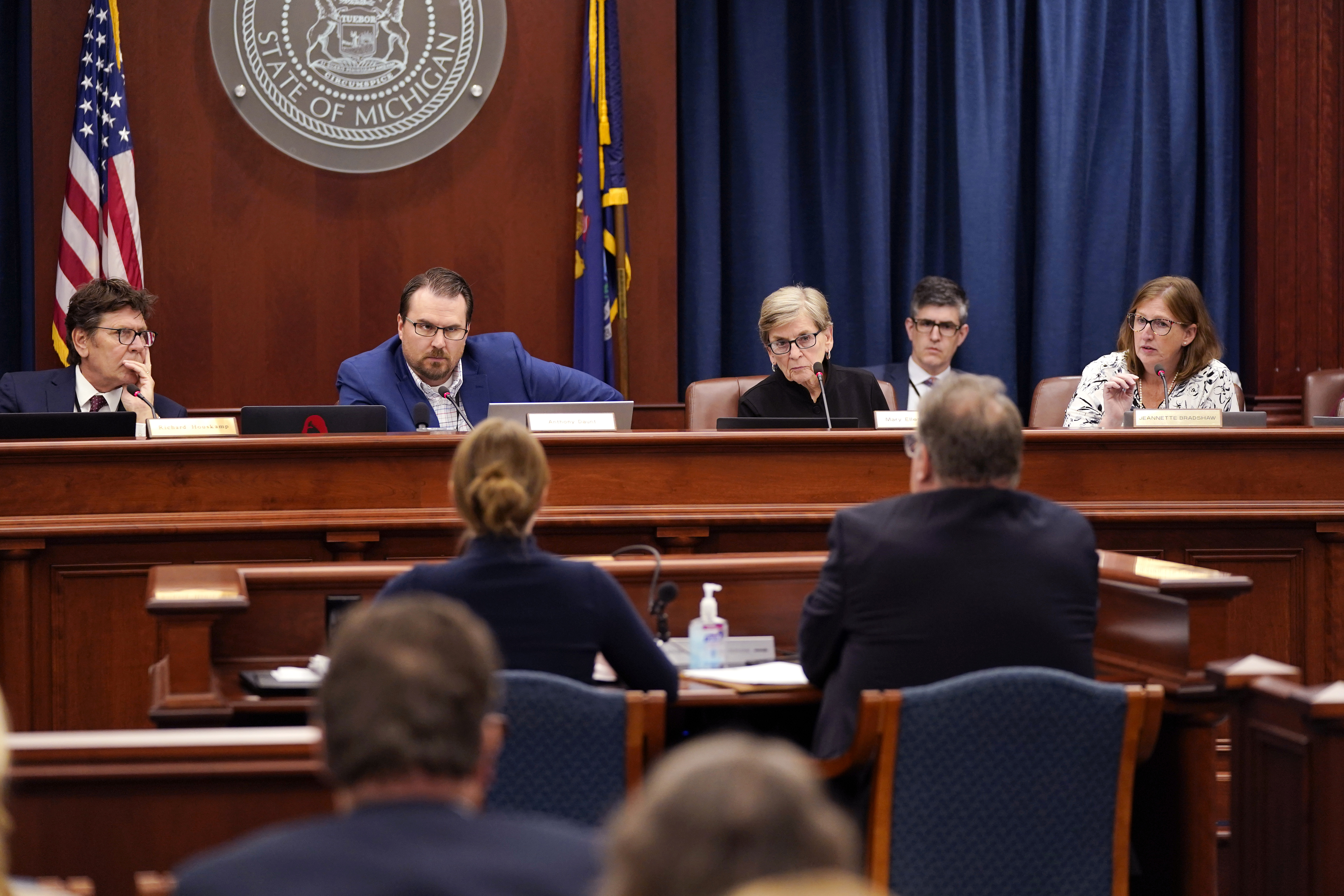 Supreme Court Chief Justice Bridget McCormack criticized those officials for that decision, writing in her ruling Thursday: “Seven hundred and fifty-three thousand seven hundred and fifty-nine Michigan residents have signed this proposal, more than any proposal in Michigan history has ever signed. The challengers have not produced a single signer who claims to have been confused by the narrow-spaced sections in the full text part of the proposal. Yet two members of the Board of State Canvassers would prevent the people of Michigan from voting on the proposal ”.

McCormack added that the use of spacing errors to justify the exclusion of the measure from the ballot is “a game of tricks gone very wrong” and commented, “What a sad indicator of the times.”

Two judges disagreed, arguing that the court should have made oral arguments on the case before delivering a ruling and that the challengers’ claims are legitimate.

“It may have the right words in the right order,” Judge David Viviano said of the abortion rights petition, “but the lack of critical word spaces makes the remaining text much more difficult to read and understand.”

Citizens to Support MI Women and Children, the anti-abortion activist group in the state formed to campaign against the voting measure, argued in a court filing that the reproductive freedom for all amendment included “meaningless collections of letters that are not words “and therefore should not be admitted to the ballot.

The coalition in support of the amendment responded that denying certification “deprived the rights of the more than 730,000 Michigan voters who read, understood and signed these petitions.”

Democratic Attorney General of Michigan, Dana Nessel, who will be re-elected this year, presented a brief note in which the United States Constitution also provided for a variety of spaces between words.

“If they truly believe that those distancing and typography issues should prevent this measure from becoming law, they don’t lose the ability to challenge it if it passes,” Nessel said in a paper. video posted on Thursday. “But if they keep the proposal closed, there is not even the possibility of getting to that place because you have not allowed the voters to have their say.”

Abortion rights activists spent much of the year collecting signatures from all 83 counties in the state, far exceeding the roughly 425,000 required to qualify. The progressive groups that pushed the measure submitted the signatures to the state electoral office in early July, and the bureau in early August recommended certification after finding that the vast majority of signatures were valid. Neither the conservative outside groups nor the Board of Canvassers contested the authenticity or number of signatures.

The proposed amendment would insert protections into the state constitution for abortion and other reproductive health services, including miscarriage management, birth control, antenatal care and in vitro fertilization. Additionally, it would prevent the state’s 1931 abortion ban from re-enacting if state courts confirmed it in two pending cases involving lawsuits filed by Planned Parenthood and Democratic Gov. Gretchen Whitmer. The ban, which does not provide exemptions for rape or incest, remains blocked by a state court.

The freezing of the 1931 law was extended Wednesday by Michigan Complaints Court Judge Elizabeth Gleicher, who ruled that it violates the state constitution because it “would deprive pregnant women of their right to physical integrity and autonomy and self-reliance. equal protection of the law “. Her decision is likely to be appealed, and advocates of abortion rights see the initiative to vote as the only foolproof means to protect access to abortion in the state.