World Cup qualifier is ‘like a moment of hope’ for Ukraine 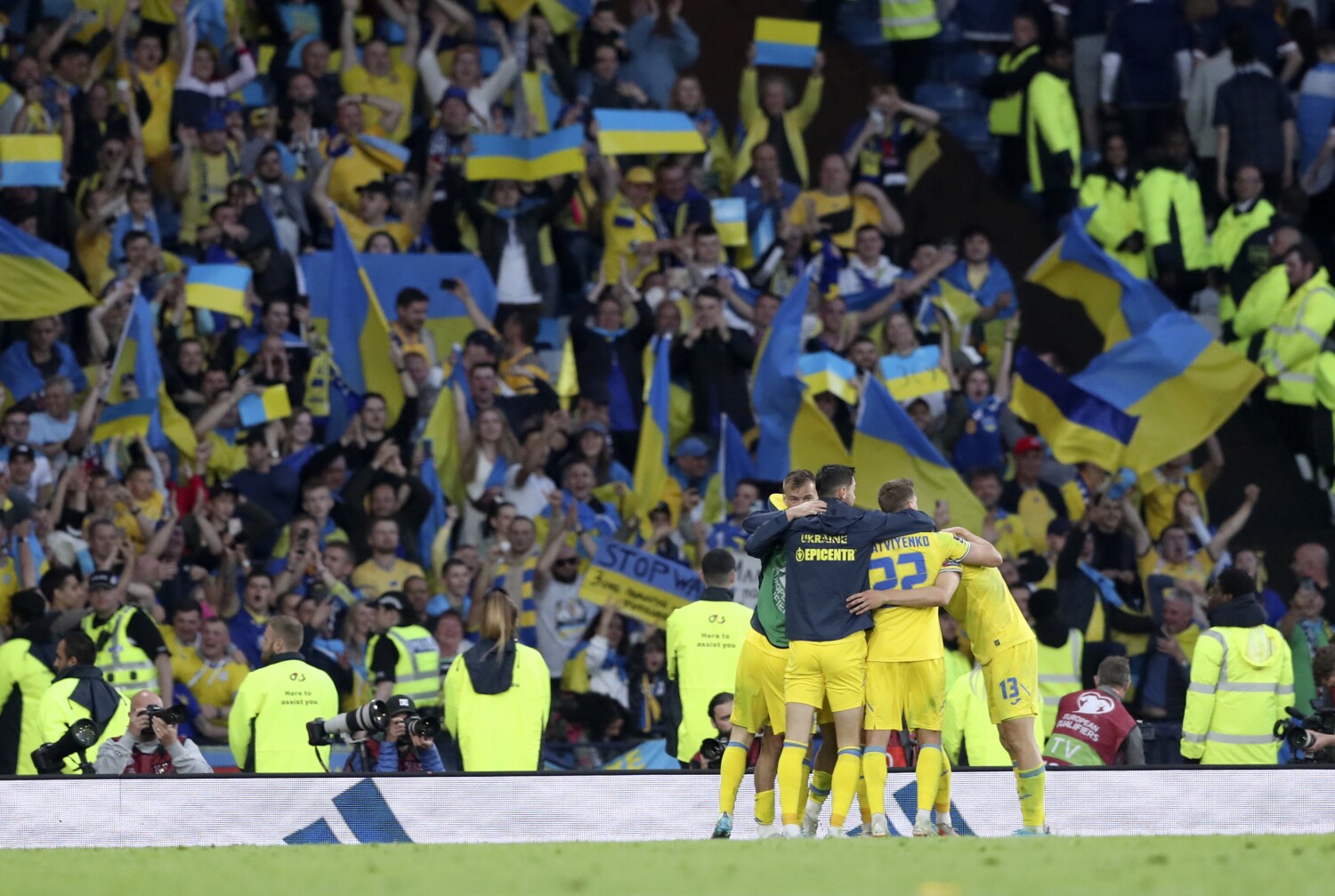