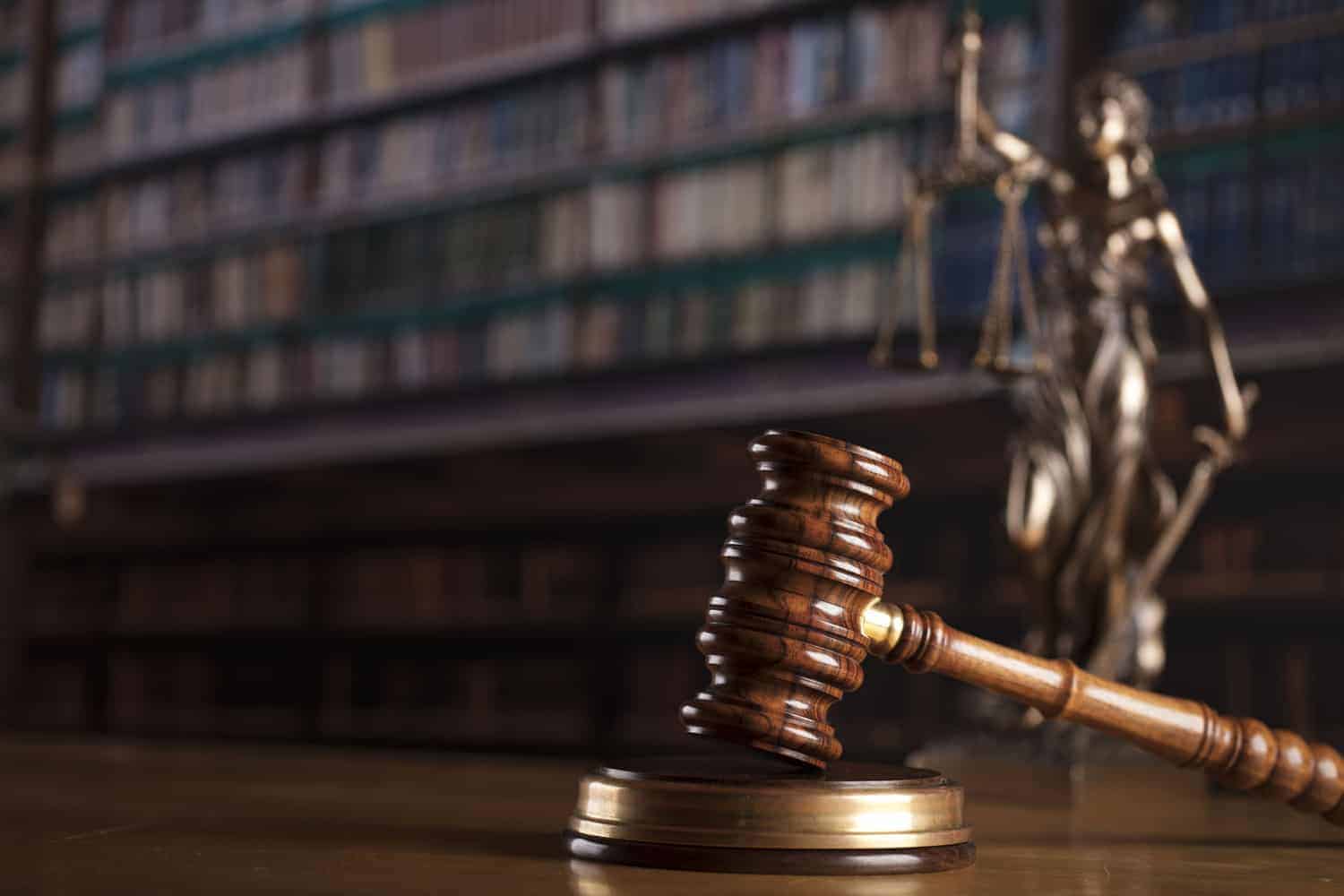 A former police officer who was involved in the New Somerset hospital shooting informed the Cape Town Magistrates court on Tuesday that he is suffering from severe depression and is suicidal.

Jean-Paul Carl Malgas appeared at court in legs shackles and handcuffs on charges of three counts of murder, illegal possession of a firearm, ammunition, and robbery.

The police told the court, that he was restrained because of safety concerns regarding the crime he committed.

Malgas was arrested during the weekend after he shot another police officer and two patients at the New Somerset Hospital.

According to the Western Cape Health MEC Nomafrench Mbombo, the police officer had taken a suspect for medical attention when he went to check on an altercation taking place in another ward.

The accused allegedly obtained the police officer’s firearm shot the cop in the head and turned the gun to two patients.

Nurses calmed the shooter before sedating him and recovering the firearm.

Advocate Adenaan Gelderbloem said the state would oppose bail but the 39-year-old said he will abandon his bail application, according to a statement by the Western Cape National Prosecuting Authority spokesperson Eric Ntabazalila.

No pictures of the accused are allowed to be taken as they still need to conduct an identity parade.

“The State also advised the court, that it is still waiting for the postmortem report, ballistic report and witness statements,” said Eric Ntabazalila.

His next court appearance will be on 30 June 2022, for further investigations.

ALSO READ: 6 people gunned down in another Khayelitsha mass shooting