Faf looking to thrive back home where it all started 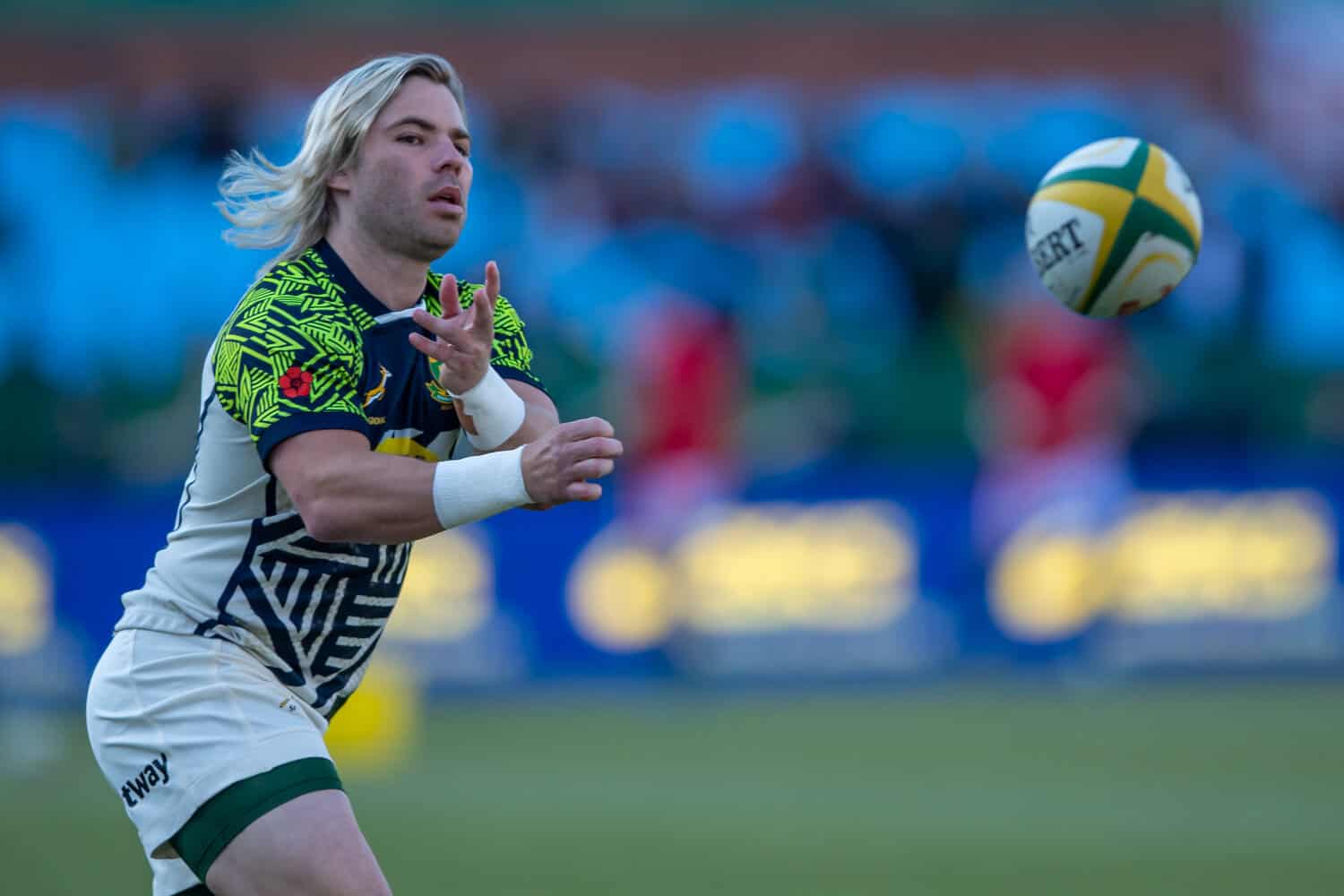 Home town hero Faf de Klerk is back where it all started, as the Springboks take on the All Blacks in their Rugby Championship clash at the Mbombela Stadium on Saturday.

De Klerk was born and raised in Mbombela (formerly Nelspruit), attending Bergland Primary school and then Nelspruit High school, before finishing off his final three years at Hoerskool Waterkloof in Pretoria.

It was at Waterkloof where he was first coached by Pumas coach Jimmy Stonehouse, who was in charge of the Waterkloof first team at that stage, with him then selecting De Klerk for the Blue Bulls Craven week side as well.

It was then Stonehouse again who gave De Klerk his big break in senior rugby, bringing him to the Pumas in 2012, with De Klerk making 56 appearances over four seasons with them, making his name before moving onto much bigger things.

“I think we last played here in 2016. So it’s kind of nice to reminisce a bit on everything you have been through,” admitted De Klerk.

“Myself and Vince (Koch) had a bit of a laugh with the other guys saying that they don’t know what it’s like to go through this route and some of the stuff we had to do back in the day with Jimmy.

“But there are a lot of guys in this group who really had to fight to get here. You were written off as a youngster and weren’t supposed to be here. So I think we lean on that a lot and we take a lot of energy into the game because of that.”

ALSO READ: Springboks must show no mercy against hurting All Blacks

De Klerk is happy to be back home and is looking forward to putting in a massive effort against the All Blacks in front of his home crowd.

“It’s (the match) going to be massive. We pitched up for a signing session on Saturday morning and there was a queue of I don’t even know how many people and we saw what it means to them,” said De Klerk.

“Obviously with the Pumas doing so well I think there is a great rugby vibe at the moment and I think that people are struggling to find anywhere to stay for the Test match.

“It means that there is a lot riding on this game and people are really backing us in Nelspruit, while I also think there are a lot of people travelling from afar to come and watch. So the support is amazing.”

De Klerk is also excited to resume his rivalry with All Blacks scrumhalf Aaron Smith, who he has gotten to know well over the years since making his Bok debut.

“Aaron and I have become friends off the field, but we both know once we get on the pitch it’s back to business. He is one of their key players. He’s played over a hundred Tests which makes him unbelievably successful in what he’s been doing over there,” said De Klerk.

“I have a lot still to learn from him, but it’s always good to play against one of the best players in the world.”

De Klerk is currently in a tight battle for the Bok number nine jersey, after young up and comer Jaden Hendrikse was preferred to him for the third Test decider against Wales, and with him having swapped places with him for the All Blacks Test, De Klerk will want to lay down a marker.

“I think there has always been that pressure from all the other nines. We are five guys in the camp now again and I think that personally the coaches can pick anyone on the day to start and although I don’t think we all play a similar game, they will do the job that’s needed,” claimed De Klerk.

“So I think there is always that pressure and if you slip up once, maybe you get another chance. If you do it again maybe you are gone because the next guy is ready to go and I think that’s so good and if you look through our entire squad it’s pretty much the same thing.

“Whether you are experienced or a youngster coming through, it doesn’t really matter. You have to show it on the field. I quite enjoy the big games and pressure. I think that’s where most of our guys play really well. So it’s good to have that feeling that you know you need to perform.”