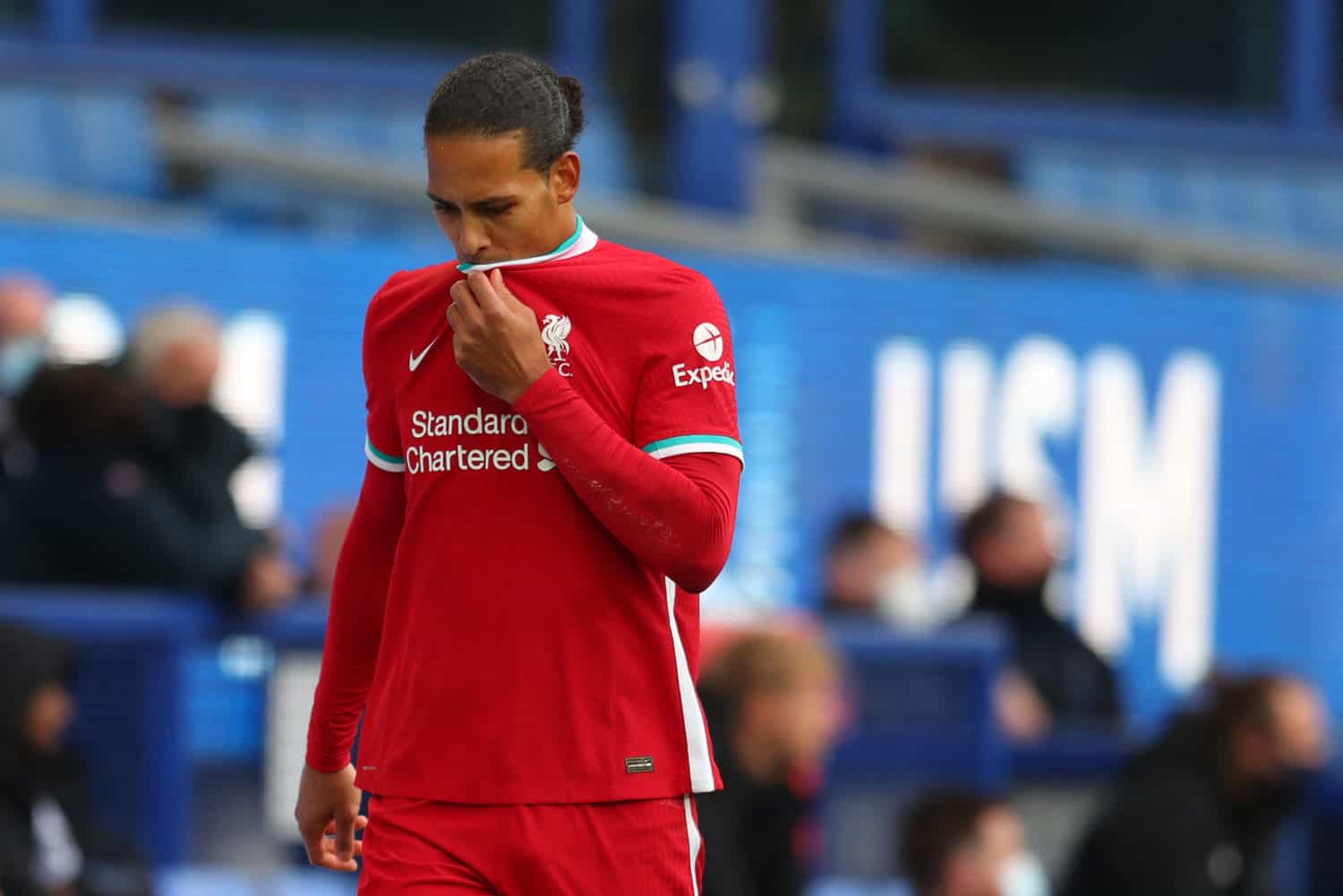 Virgil van Dijk says talk of a historic quadruple for Liverpool belongs to the “outside world” and risks putting extra pressure on the Dutchman and his teammates.

Liverpool are now 11 games away from becoming the first side to ever win the Champions League, Premier League, FA Cup and League Cup in the same season.

Jurgen Klopp’s men saw off Manchester City 3-2 in a FA Cup semi-final thriller on Saturday to set up a final with Chelsea next month, who they beat on penalties to lift the League Cup in February.

City stand in their way for the Premier League title with the English champions holding a one-point lead at the top of the table with seven games to go.

And the top two in England could also meet in the Champions League final as Liverpool take on Villarreal and City face Real Madrid in the last four.

“Nobody did the quadruple and there is a reason for it — because it is almost impossible to do,” said Van Dijk.

Liverpool on paper face the tougher run-in for the Premier League title with old rivals Manchester United and Everton visiting Anfield this week desperate for points in their own battles to reach next season’s Champions League and avoid relegation respectively.

“All this talk about quadruple or treble is from the outside world and could put extra pressure on us,” said Van Dijk.

“It is something that everyone would dream about, to win every competition you participate in, but we will see what it brings.

“Anything can happen, with other teams as well.”

Van Dijk’s return to fitness has been pivotal to Liverpool’s stunning season so far.

The Dutch captain missed 10 months due to cruciate ligament damage last season and the chance to lead his country at Euro 2020.

With the World Cup in Qatar also just seven months away, he is relishing just being back on the field.

“I was not a great player back in the days, I was quite a late bloomer — that’s why I enjoy my career even more,” he added

“I just want to keep it going, stay fit, win games and see what it brings and get ready for the World Cup as well.