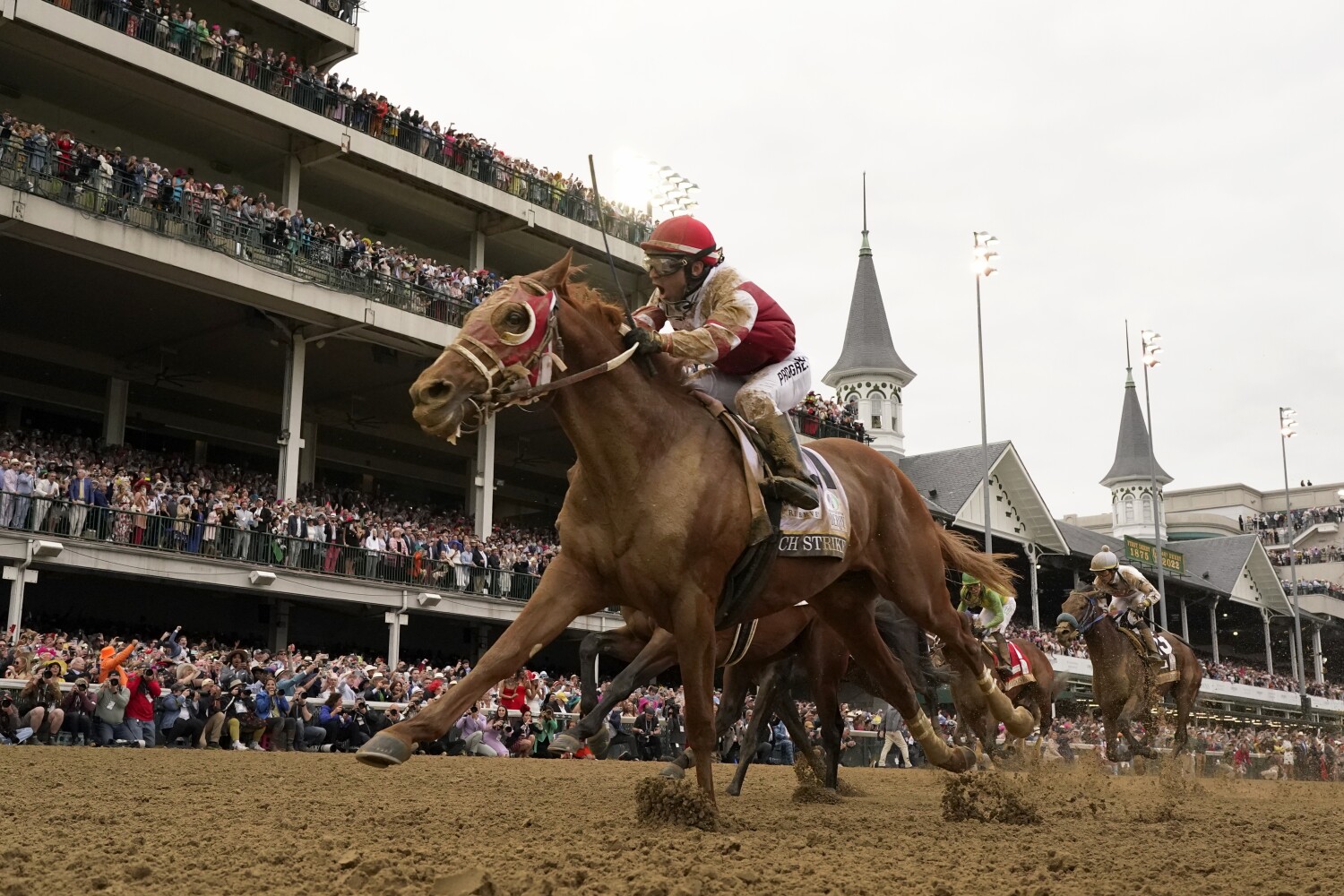 “Our original plan for Rich Strike was subordinated to the Kentucky Derby, if we were not to run in the Derby we would indicate Preakness, if we were to run in the Derby, based on the outcome of the race and the condition of our horse, we would give him more recovery time. and rest and run in the Belmont, or another race and stay on course for a five or six week rest between races, “Dawson said.

“Obviously, with our huge effort and victory in the Derby it is very, very tempting to change our course and race in Preakness at Pimlico, which would be a great honor for our whole group, however, after much discussion and consideration with the my coach, Eric Reed and a few others, we will stick with our plan of what’s best for Ritchie and what’s best for our group, and we’ll stop racing in Preakness and head for Belmont in about five weeks.

The last time a Kentucky Derby winner did not race in Preakness was in 2019 when Country House, which was awarded the Derby win after the maximum security disqualification, he was rumored to have a cough after the race. He never ran again.

Before that you have to go back to 1996 when Grindstone missed the Preakness with a bone chip in his knee.

Rich Strike will be the sixth winner in about six decades to skip the Preakness.