Jonathan Kennedy Sowah dropped out of school to learn robotics. He now he teaches STEM throughout Ghana

His company, InovTech STEM Center, travels to schools across Ghana to teach students and teachers the ins and outs of STEM through robotics education.

“Informatics [and coding] it should be like a basic language: every child should learn, “says Sowah, 23.

InovTech STEM Center offers classes in web design, app development and 3D modeling and printing, among other skills. The workshops allow students to flex their creative muscles and find ways to apply the lessons learned in the classroom to the technology field.

“Now they know the importance of what they are learning in the classroom. They know that if I can learn geometry, this is what I can do with a robot,” he says.

Digital skills are critical to learn as there is a growing demand for technology jobs across sub-Saharan Africa. A 2019 study by the International Finance Corporation estimated approx 230 million jobs across the region will require digital skills by 2030 and more than nine million of these jobs will be in Ghana.

Like many entrepreneurs, Sowah’s path to success was somewhat unconventional. The Ghanaian was born and raised in the coastal town of Teshie, near the capital Accra, where he spent most of his days working in his grandmother’s food shop.

He says he was interested in information technology (IT) from a young age, but became frustrated with the way it was taught in school. So, at 13, Sowah decided to drop out of school and find a job at a local internet cafe.

“I knew I could do a lot better and I was so limited,” he recalls. 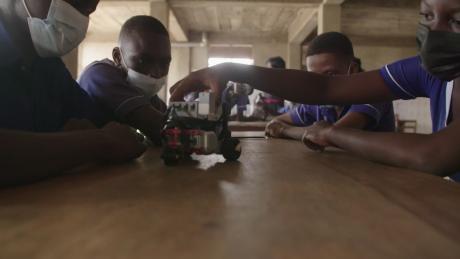 Once he had free access to the Internet, he says he spent his free time browsing the web to watch robotics tutorials, adding “I was always researching, I was learning new things.”

The self-taught computer scientist eventually returned to school and enrolled in Labone Senior High School with a dream of becoming a neurosurgeon. But again, Sowah says he was disappointed with the lack of emphasis on IT. This time, he took it upon himself to start a creative technology club called CREATECH. 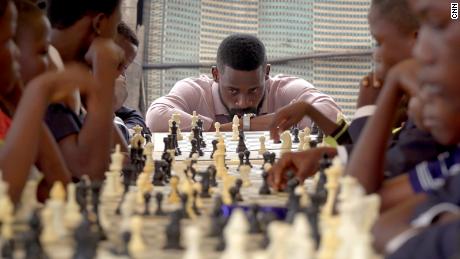 “We started learning. We also started teaching ourselves. And then we started participating in robotics competitions,” says Sowah.

He thanks his geography teacher for pushing him to transform CREATECH into the InnovTech STEM Center. Today the company reaches students and teachers across the country. It works closely with the Ghana Educational Service to purchase robotics kits and work with schools. But Sowah tells CNN that many rural areas still face significant educational challenges.

“You go to these places and they don’t have computers,” he says. “It is up to us to learn it as the privileged and then go and teach the less privileged”.

A “nation that learns”

In recent years, Ghana’s Ministry of Education has begun to implement new policies to transform the country into a “learning nation”, including a Strategic plan for education which outlines ways to improve the quality of STEM teaching at all levels of education by 2030. The ministry says it wants to achieve an enrollment ratio of 60:40 in favor of STEM subjects over the humanities. 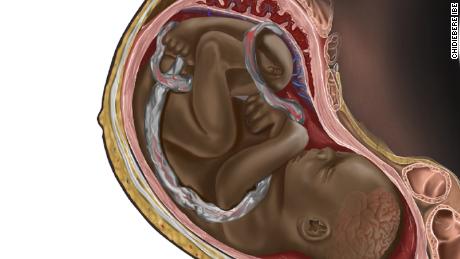 In January, too plans announced build 20 STEM centers and 10 STEM high schools across the country. He says the projects are in various stages of completion and some are expected to be operational this year.

In addition to improving access to resources, Sowah is determined to help close the gender gap in STEM. 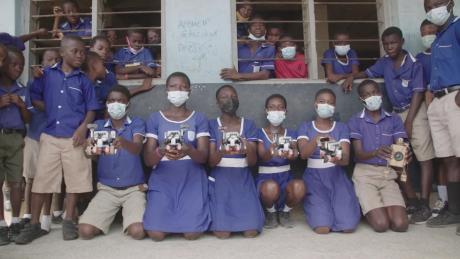 The InovTech STEM Center empowers young women through its “STEM for Her” awareness program and last year also launched a “Girl Power Workshop”.

“We wanted to introduce girls to the exciting part of robotics, so that they meet those people who are already in the industry doing robotics or technology careers, and then guide them, teach them and then guide them,” Sowah says, adding he believes the government can do more to support the progress of STEM.

Sowah asks the government and other international organizations to invest in STEM throughout Africa, especially Ghana, “because what we are doing, we are doing for our country”.