Pay for your funeral before you begin! Mayor wants to keep reckless climbers away from Mont Blanc 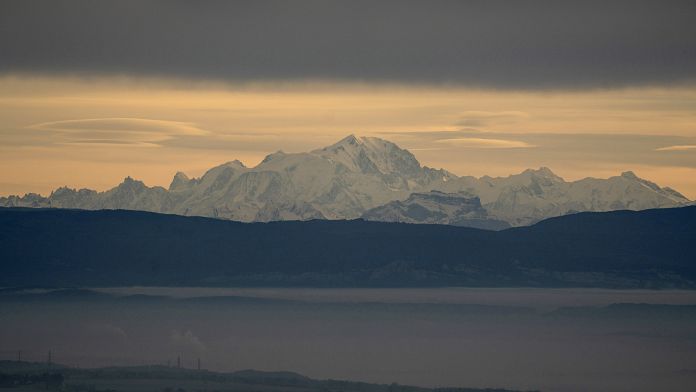 Everyone knows that to get to the peak of Mont Blanc you have to earn it.But now imagine having to leave a €15,000 deposit to climb to Europe’s highest point in case of any fatal accidents: €10,000 for picking up the body and another €5,000 for the funeral.That’s the suggestion from the mayor of Saint-Gervais, a French village at the foot of Mont-Blanc, and it’s intended to discourage unwary climbers during the summer.”It’s a way to attract attention,” says mayor Jean-Marc Peillex. “Everyone has to be aware that when there are idiots who break the rules, there are consequences. Human consequences for them, because they can die. But there are also human consequences for the rescuers, who will go to look for their dead body or who will go to rescue them”.In Italy, reckless climbers payWith the increase in rock falls in summer, the danger for climbers is at its maximum. However, some mountaineers are determined to attempt the ascent at all costs, ignoring local authorities’ recommendations.Saint-Gervais town hall wants to re-open the debate over free mountain rescue, and wants to follow the example of the Aosta valley in Italy across the border, where climbers get a bill for any rescue call-outs that are required due to their own recklessness. “This doesn’t prevent a genuine rescue from remaining free,” says Peillex. “Real help. But not the ones that result from taking risks or disobeying orders. So those, in the Aosta Valley, when they are caught red-handed, in the Aosta Valley they pay.”Mountain guide companies in Saint-Gervais and Chamonix have stopped taking clients up Mont Blanc until at least 15 August.