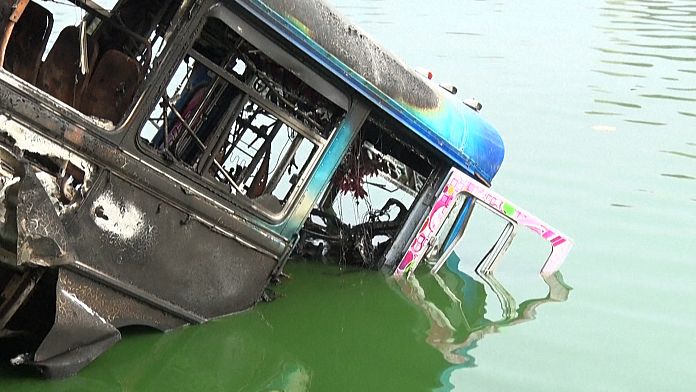 Five people were killed and more than 225 injured in a wave of violence in Sri Lanka, where the prime minister resigned after weeks of protests over the deepening economic crisis.

As the clashes spread until Monday night, authorities imposed an indefinite nationwide curfew of 22 million people and called in the military to help contain the violence.

Anti-government protesters who have been demonstrating peacefully since April 9 have begun to react after being attacked by supporters of outgoing Prime Minister Mahinda Rajapaksa.