Ukraine war: What you need to know today 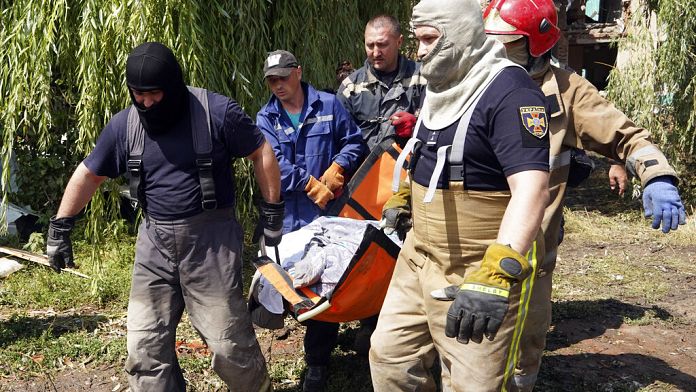